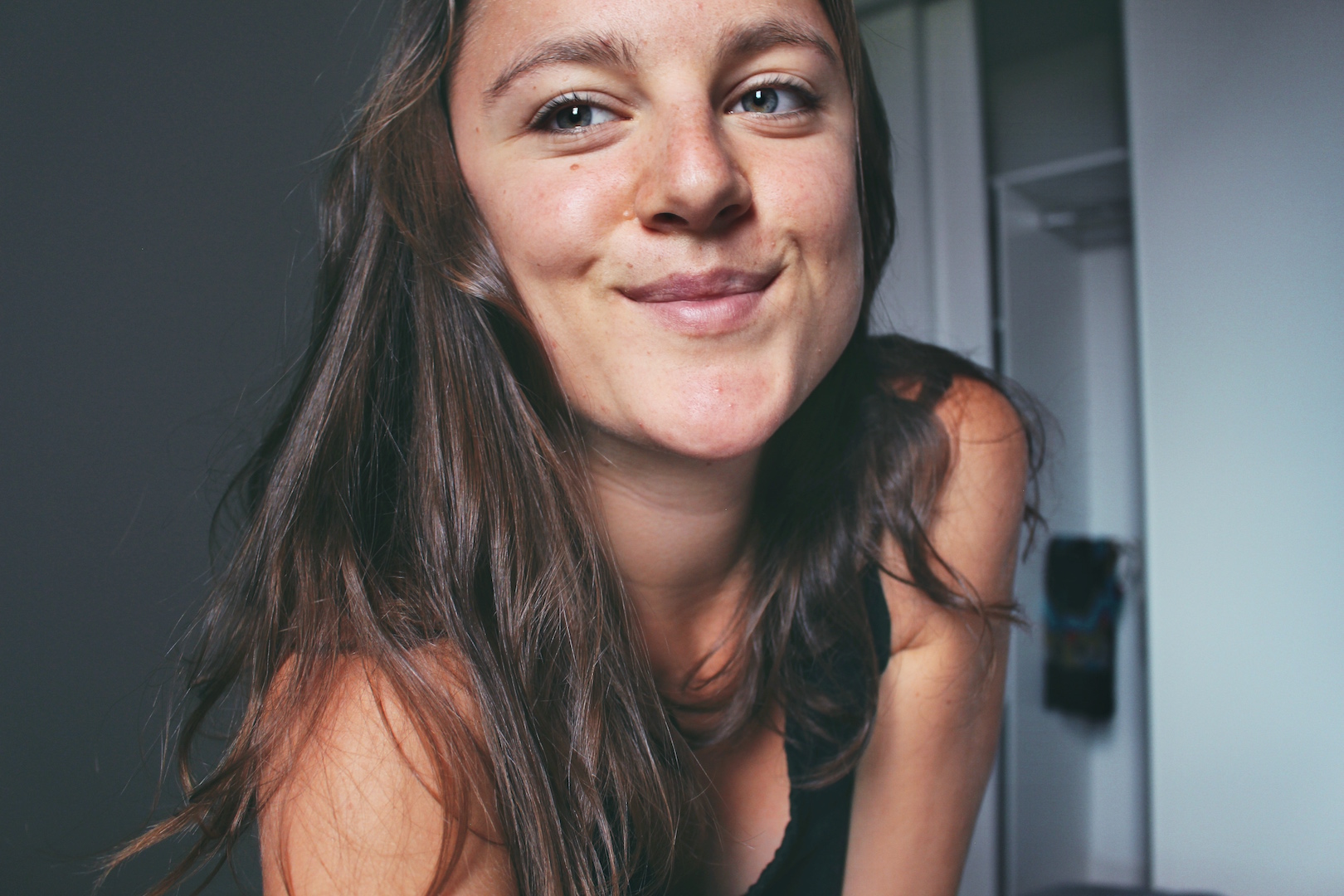 What is Very Venturous, and how did this lil’ project come about?
Very Venturous is an experiment, an idea, an outlet, a creative platform, a diary, a portfolio, a story, an adventure, a confession, a curiosity, a dream space.

I aimed to start a story from the beginning, to tell a chronological tale through instalments. However, from the very first post I couldn’t help referring to the coffee shops in which I was writing in the immediate present, and to childhood scenes which suddenly began to spin through time. This amalgamation resulted an intriguing perspective, and made me curious about exploring a structure beyond a mere start and finish date.
At this time I was reading Kazuo Ishiguro’s An Artist of the Floating World – my favourite contemporary writer. The introductory passage to the novel caught my particular attention. Ishiguro refers to Marcel Proust’s ‘methods of movement,’

“…the means by which he got one episode to lead into the next. The ordering of events and scenes didn’t follow the demands of chronology, nor those of an unfolding linear plot. Instead, tangential thought associations, or the vagaries of memory seemed to move the novel from one section to the next…I could now see an exciting, freer way of composing my novel…If I could go from one passage to the next according to the narrator’s thought associations and drifting memories…I could put down a scene from two days ago right beside one from twenty years earlier, and ask the reader to ponder the relationship between the two.”

While writing one of the first blog posts about the start of my adventures in Thailand, I midway somehow found myself back in France aged 12 on a camping trip instead of focusing solely on the events of ten years later in Asia, and talking about a baked potato wrapped in clingfilm on a wintery day in Melbourne one year ahead of where the story was meant to begin. I was amused and interested by the idea of hopping through life events in this way, of letting the narration lead itself by timeless recollection, reaction and association. 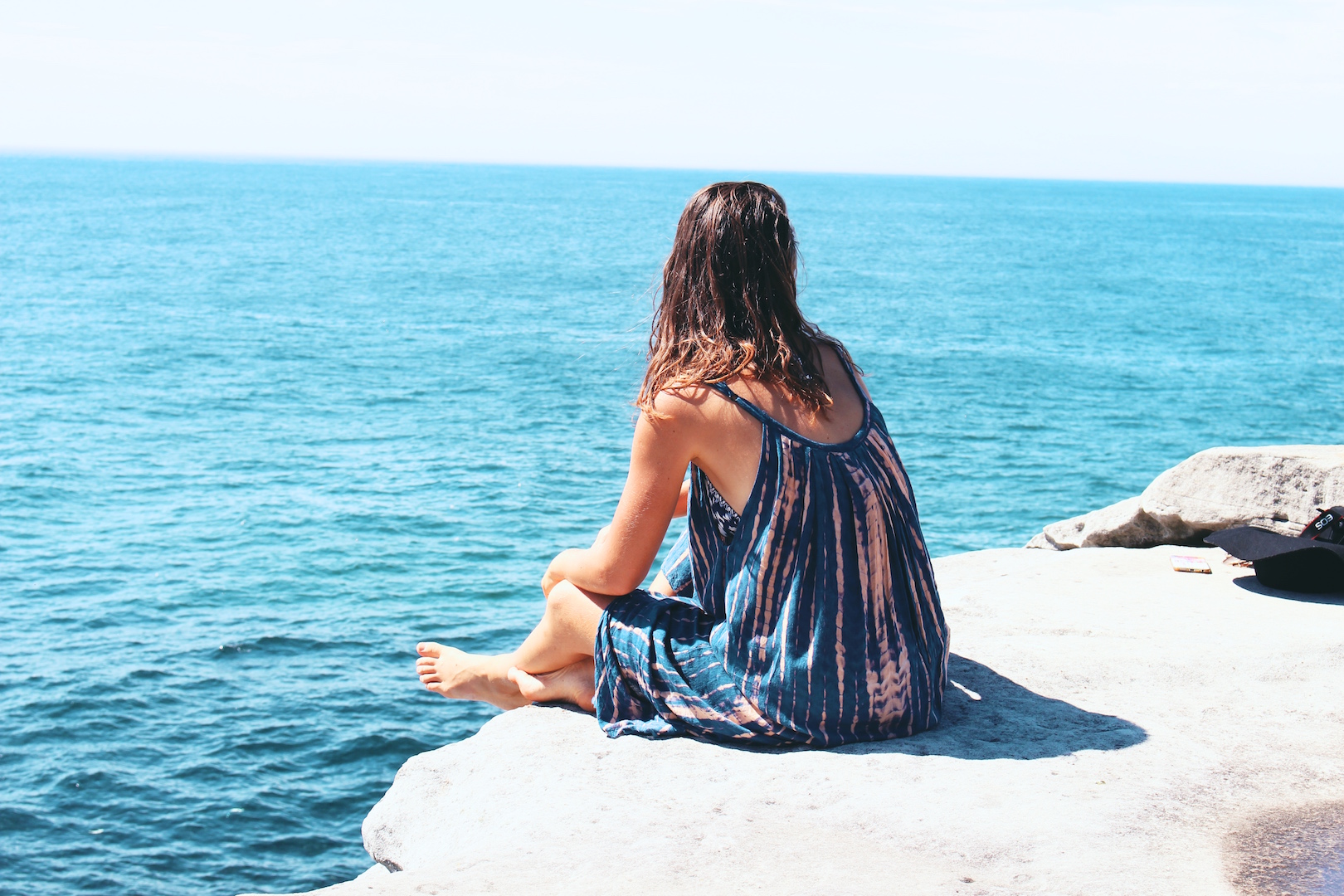 Ishiguro wrote An Artist while living in a basement flat in London, holding down demanding and non-literary jobs which left him with scant morning minutes to complete his writing. He saw no future for himself as a full time writer. It made me feel a bit better when I read this, to know that such talent could be relegated to a basement space before rushing off for the day to earn his keep – while I happen to find myself at a stage in life where I question whether I should just abandon all creative and fulfilling pursuits for a stable job at the bank or in finance. “Send your CV in to AIB, Aoibheann, you might be able to get into the marking division,” my mother pleads on a regular basis. However, since one of the most well know marketing campaigns for the bank in Ireland revolves around the slogan of “I was born in Terenure, I went to school in Terenure, I played rugby in Terenure, I had kids in Terenure, I died in Terenure” etc., I am 99% certain that my endeavours and penchant for fluctuating localities (international hop-scotching, as one friend described it) do not lie in this direction.

The idea for Very Venturous was conjured while washing coffee cups in the poky washroom at the back of a restaurant café in Sydney. I had been working there as a waitress, but due to an ill-omened fire, the restaurant kitchen suddenly no longer existed and all of the staff lost out big time on shifts. Thankfully the manager listened to my desperate pleas for hours and I was chosen to cart the trolley-load of empty cups and saucers and pile them through dishwasher load after dishwasher load, back and forth from the cafe. Whiling away the hours, I was pretty much left to my own thoughts, and while I had wanted to start some sort of website for ages I didn’t yet have an angle. I had been posting my travel photos on an elusive wordpress.com site which wasn’t really going anywhere – it had become a mere portfolio link, which left a hazy and mysterious mist as to what went on behind the scenes.
So as I sorted cups and glasses like a space cadet in the back of the restaurant, I ruminated upon how I could better arrange a creative platform, most probably because I was desperate for some sort of outlet from this mundane hospitality business which I was absolutely rubbish at in the first place. I soon had a list of content in my mind, sorted under headings and categories which I planned to explore and pursue. 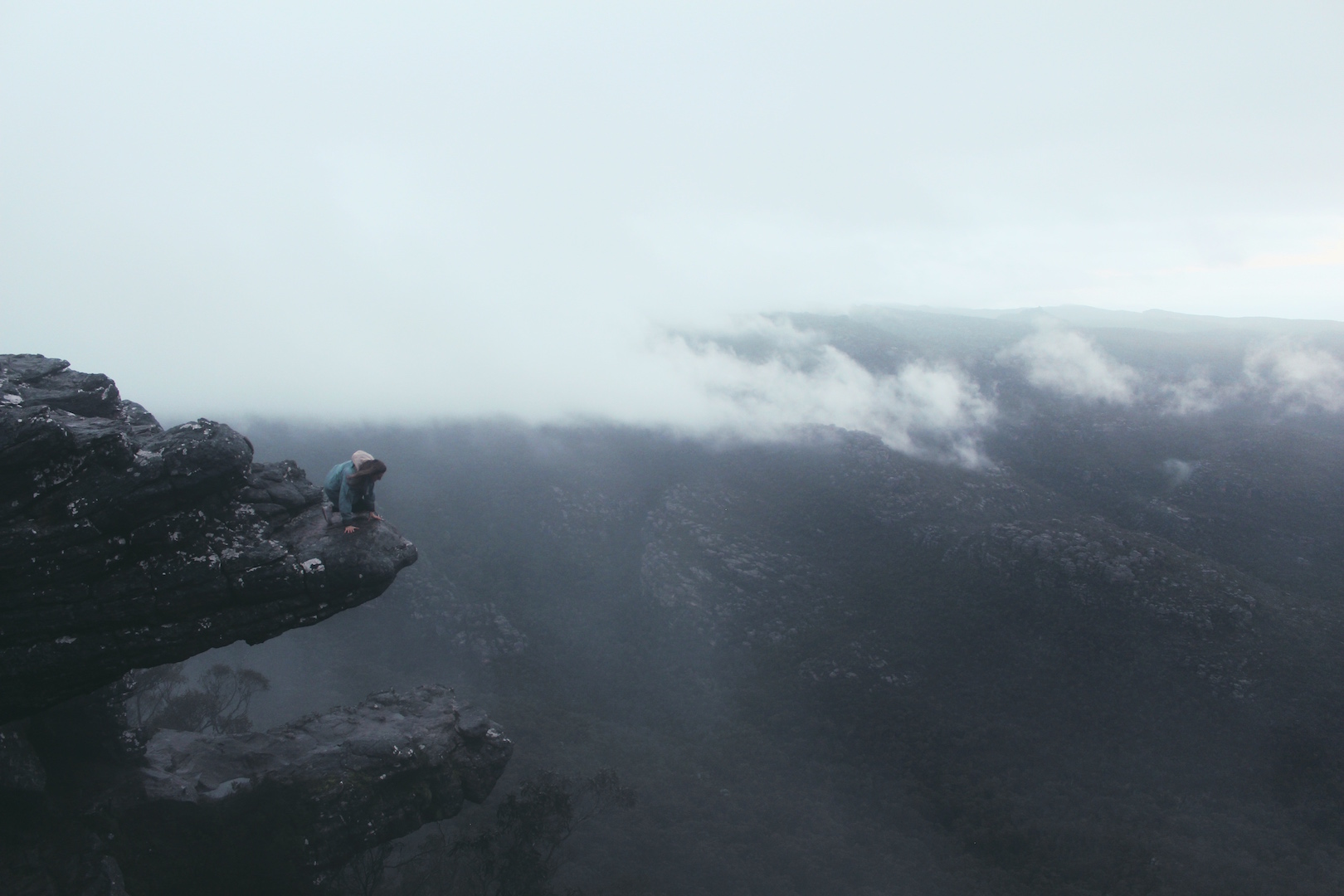 Who am I? My name is Aoibheann (I’ll pretend to chuckle along as you stare at the spelling and ask me how on earth I pronounce that – again, as if its the first time anyone’s asked). I’m 23, half Irish, half Belgian, from Dublin, Ireland. I grew up in the countryside climbing trees and talking to imaginary friends (imaginary friends were once very much in trend and I remember we were all encouraged to have at least one in those days- now they only seem to exist in horror movies as some cursed child’s inner demon whispering orders to carry out gruesome and shocking deeds well beyond their years). “When I grew up,” I wanted to be either a Spice Girl, a writer or a Charles Dickens professor. Now that it seems none of those jobs exist anymore, I’ve let myself succumb to the unpredictabilities of the future and am content to watch for what happens next. I studied English and French in Trinity College, Dublin, and spent a semester studying in Columbia and Barnard College, in New York. After graduating in May 2016, I left Ireland, and haven’t been back since. I’m vegan. I love to take photos, travel, adventure, meet new people, run, cycle, drink coffee, write, read, think, daydream, watch Youtube, laugh, talk, not talk, eat microwaved purple sweet potatoes (the ones that are white on the outside).

You are welcome to start at the beginning of my adventure, or if you are just passing by, to choose at random an extract or entry which captures any small part of this journey.
Very Venturous just wants to inspire, to share, to connect, to adventure, to explore, to challenge – and to realise small dreams every day in the ordinary and simple. I hope that’s what you find here too! 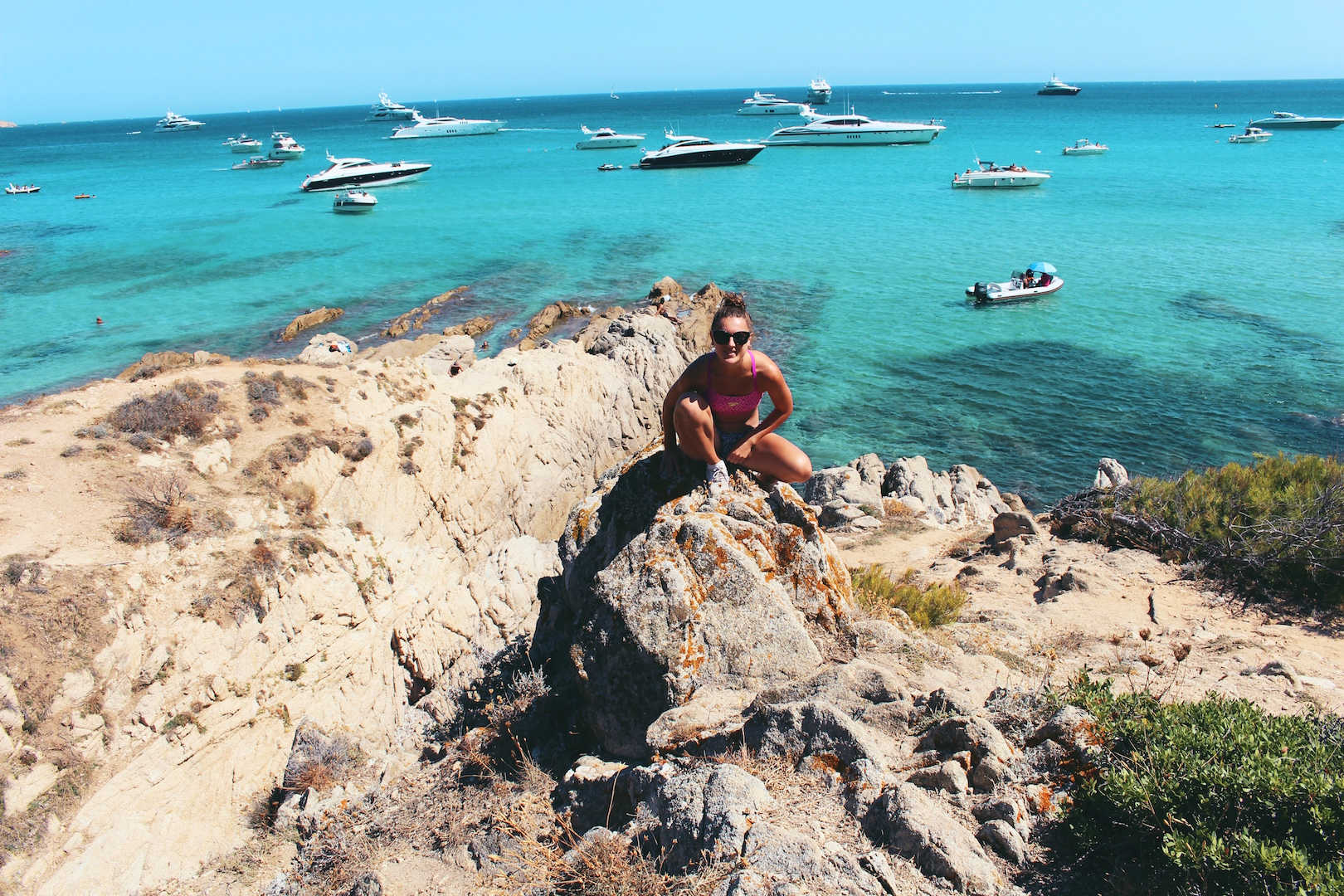