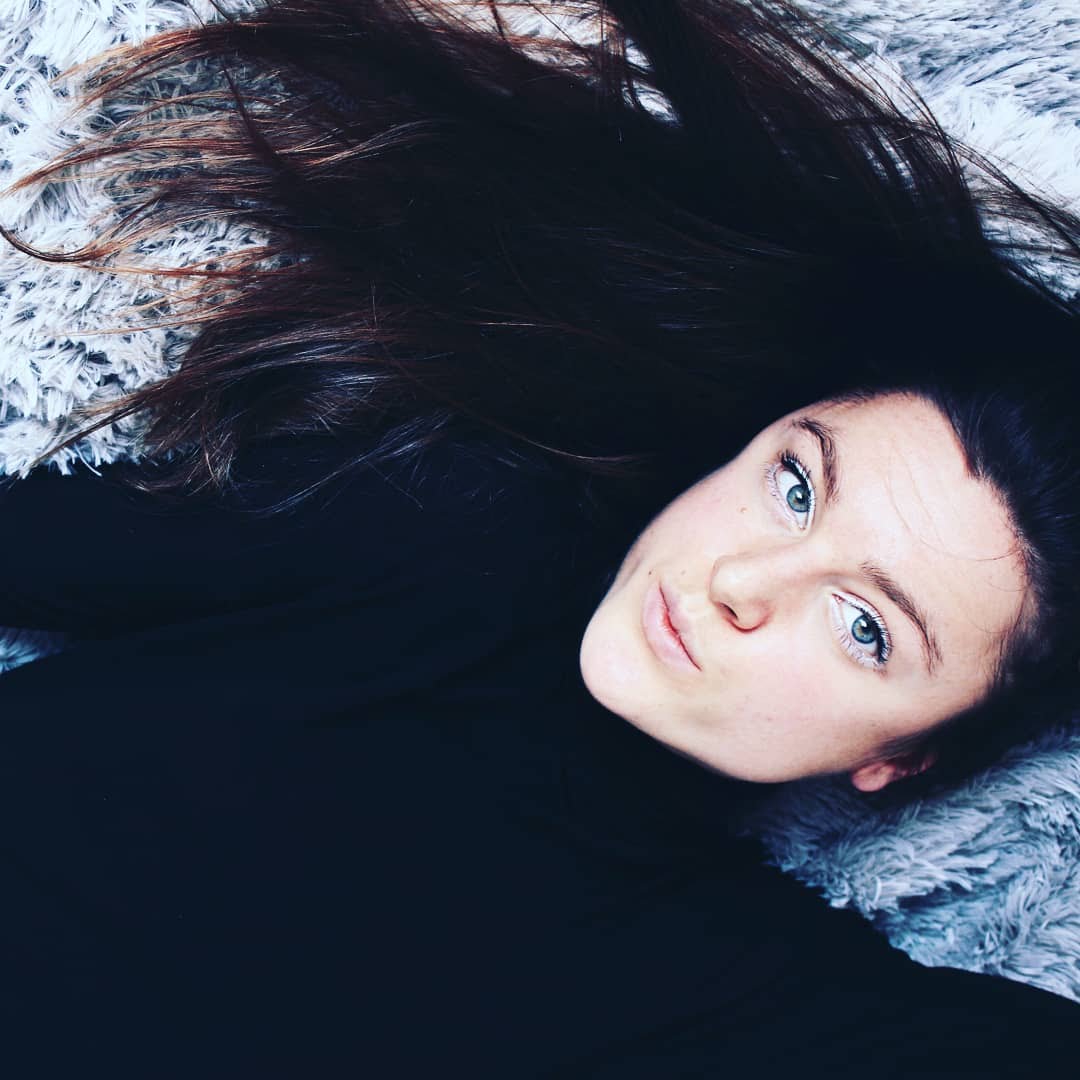 I’m not gonna lie – it took MAJOR planning to get to New York (and I’m by far anywhere near accomplishing any of my life goals). Visas, work experience, jobs, funds, logistics, foresight, etc. It was extremely draining, and I sacrificed a lot. So yes, sometimes a plan is necessary, but only on rare and exhausting/ridiculously ambitious occasions. It’s good to experience that stress at least once in your life, to really show yourself you’re up for the challenge. I never thought past my life after actually getting here and “starting my career.” Now…what next? What’s the next plan?

Some people are amazing at going with the flow and living in the moment. Other people lie and pretend they are/think they are/convince themselves they are. Most people, I realise, are more like me than I would have originally assumed. I had this conversation with a friend recently who is doing her masters in Oxford at the moment – how before, she had always been thinking of the next step, and Oxford was the pinnacle of the grand plan, and now she has achieved that she immediately finds herself asking, “okay, so what next?”

I realized that the exact same thing was happening to me. Moving back to New York full time with a job had always been the end goal, one which I had envisaged throughout my 16 months traveling, and which took almost ruthless planning. Of course, this did not by any means take away from the spontaneity of my travels (I remind myself how just four months previous to moving here I spent two whole days and nights at an airport after a missed flight to India, wondering where the heck in the world I was going to go next instead), but it definitely left life less open to chance. After university, I had a two year plan: one year in Australia, and then New York. I didn’t think beyond that. And…I’ve been in planning mode the minute since I arrived here. 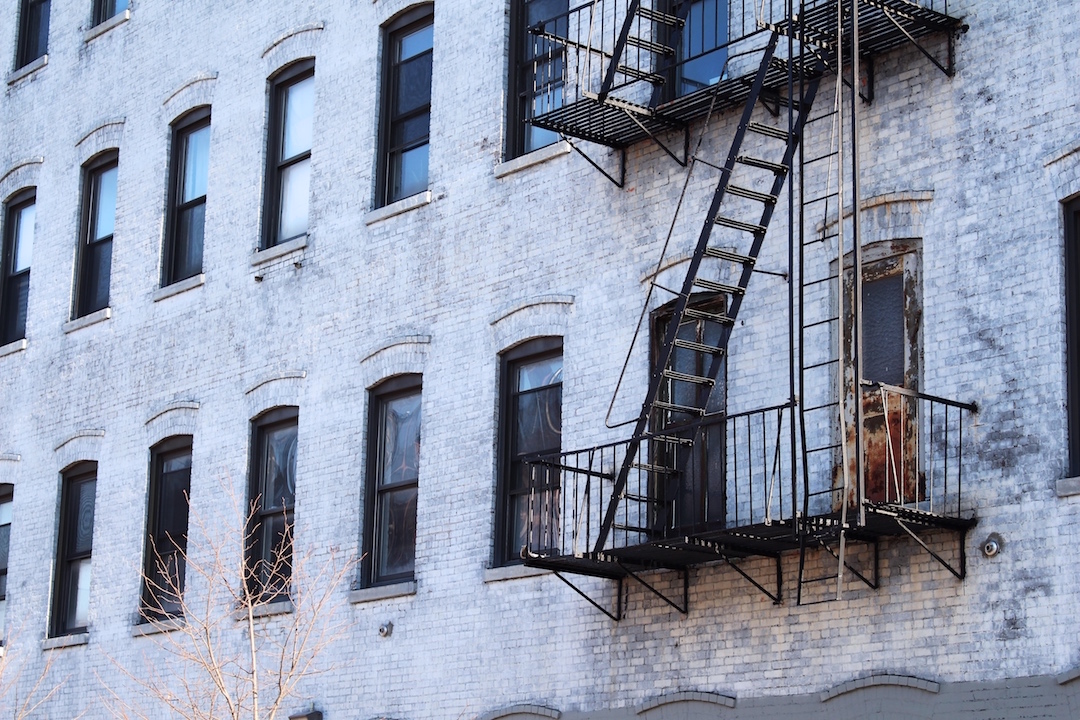 Ok, so getting a long term visa is stressful, and crafting your dream life situation doesn’t happen overnight and doesn’t come without some strategising – but not at the expense of your current happiness or health. Not that making plans and sticking to them rigidly makes me unhappy, but I’ve learned that my future will be a much more colorful, adventurous, authentic and rich experience if I just let go, and let my life path unwind, however wildly. Maybe this is part of the plan!

I’ve been learning the lesson of “living in the moment.” I remember a few years ago everyone I followed on social media started talking about a book called “The Power of Now,” and I thought it was weird, just another fluffy self-help book – I didn’t understand the concept and what everyone’s problem was. However, my issues with “living in the moment” started when it dawned on me that my Sydney summer wouldn’t last forever, and more horrifyingly, that my adventures and traveling wouldn’t either. Not because they had to, but because I had started to want and need other things.

But still, it took its toll on my enjoyment of and engagement with the present moment towards the end of my time in Sydney and throughout my stay in Melbourne, which I thought would resolve itself once I had my life on track in New York – but it turns out that our relationship with the power of now needs more than what life hands us, but some inner reckoning as well.

So if you’re ambitious, and if planning ahead and structuring your future isn’t the most important part of success and happiness, what is?

1. Commitment. If you truly want something, if something in your life is truly meant to be, you won’t stray from it, and you’ll stay committed.

2. Consistency. Doing what you love every single day, consistently, will carry you through, and little actions consistently will always add up in the end. Skipping a few days here and there is going to affect your progress in anything.

3. Belief & Passion. If you have a dream, and believe in it, this will help with all of the above, and makes it easier to stay committed and consistent. Passion drives everything you do, and means that no matter what the outcome of your endeavours, you will soldier on anyway, because you have something in your life which makes it brighter and authentic.

4. Talent. Of course, you need to be somewhat competent to succeed in your passion! You don’t have to be the best, but it does take talent to allow your true calling to grow and flourish. Stick to your strong points. We all have them!

5. Chance. Grab every beautiful opportunity which falls from the sky onto your lap.