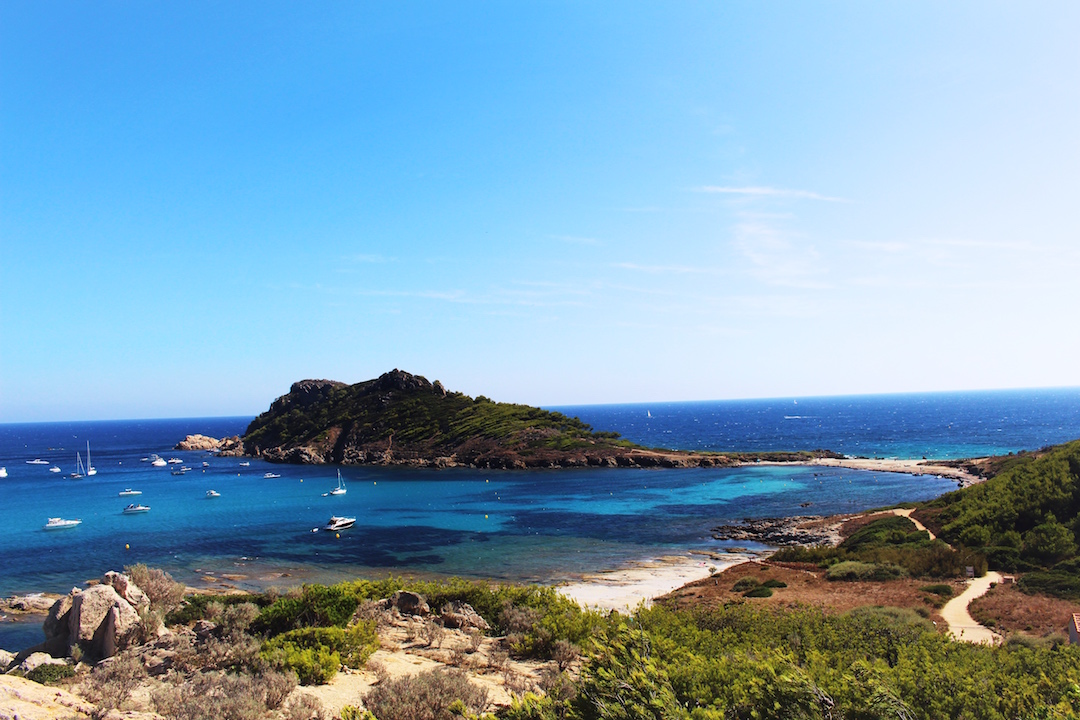 I flew from Chiang Mai, Thailand, to Paris, France at the end of July 2016 after a month in Thailand. Bike box in tow, one rucksack and a smaller backpack. I booked an extortionately priced train to Nice, and had arranged to be collected at one of the smaller stations before the city. I had two months of seasonal work ahead of me, on a campsite near St Tropez. 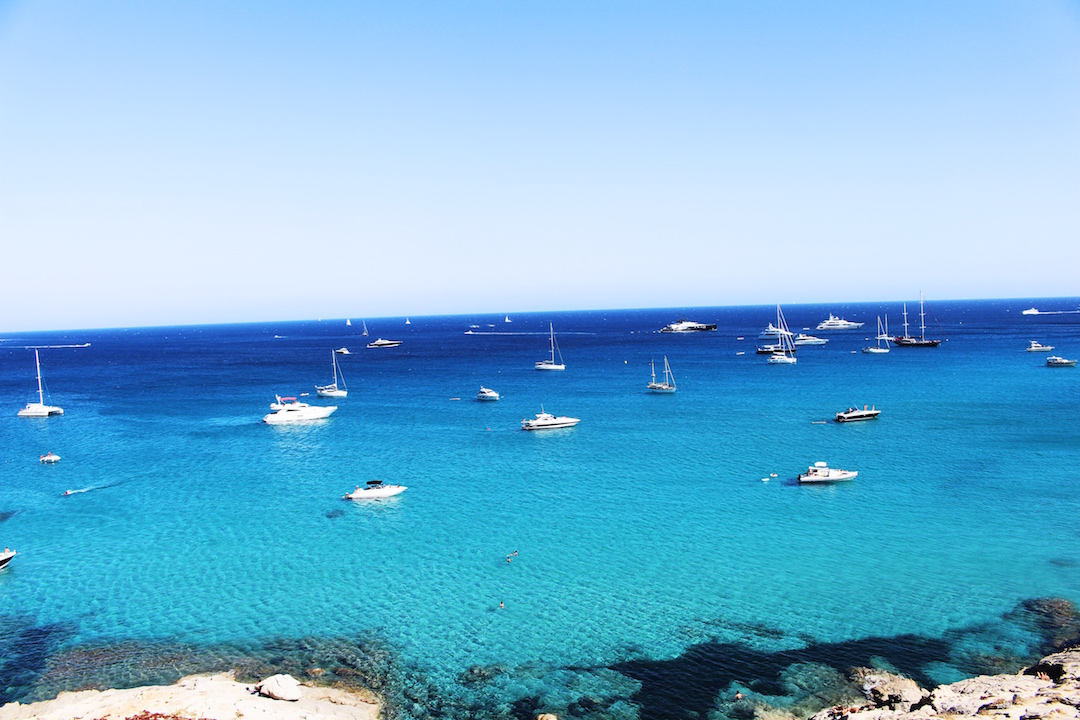 This was my third (and last, I acknowledged) summer in a row working on a campsite in France – this had been my summer job of choice throughout college. What’s not to love? Free accommodation, beautiful weather, a fun atmosphere, minimal effort required on a daily basis – a paid holiday, basically.

The two summers before I had worked on the same campsite in the Dordogne, an area where I spent every single summer of my childhood. That year however, in 2016, I had decided to branch out farther south to guaranteed sun and heat, and was headed for Domaine de la Bergerie – a 5 star campsite with an impressive array of swimming pools, slides, and located five minutes from the beach among rolling hills and mountains. 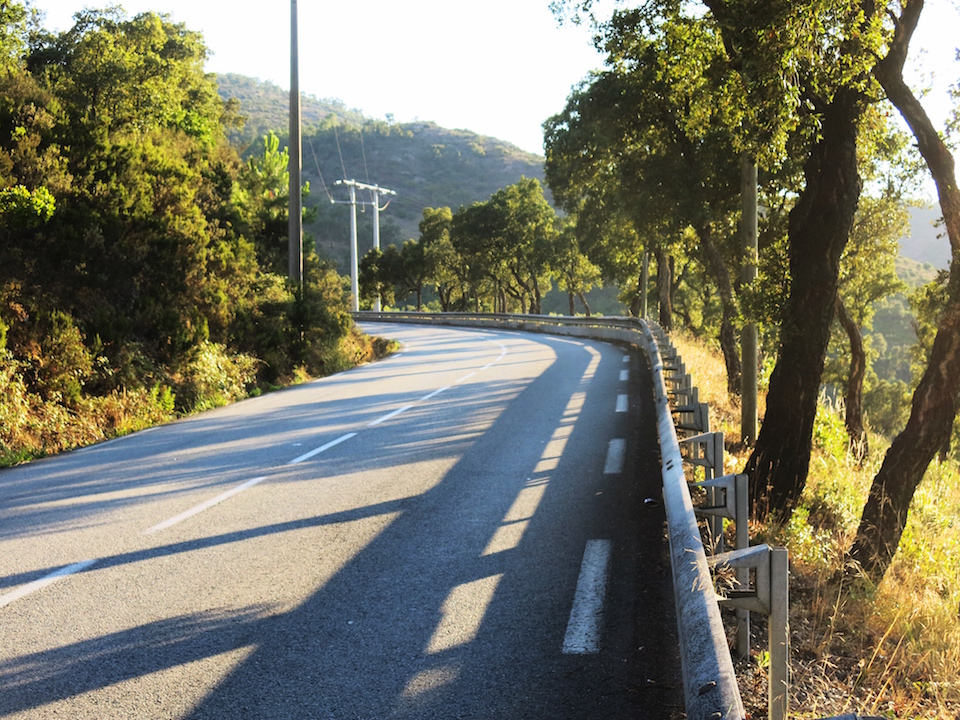 My fascination with and love for campsites goes way back to my childhood holidays with my family – we traveled all over France with our tent and camping gear, and though we all complained and grumbled constantly at my Dad (who ran the show), I look back at these experiences and cherish them more than I could ever appreciate at the time. I am beyond thankful for and inspired by these memories, and I miss France every day – I haven’t been in nearly two years.

My contract at the campsite in France was for two months. All my other campsite jobs had been working at the bar, however that year I was fully aware of my intense hatred of hospitality, so decided to work with the animation team and campsite sport activities. I wasn’t sure how I was going to like this job – I’m good with kids, and organising activities and games all day in the sun for adorable French kids didn’t sound like a bad gig for the summer. 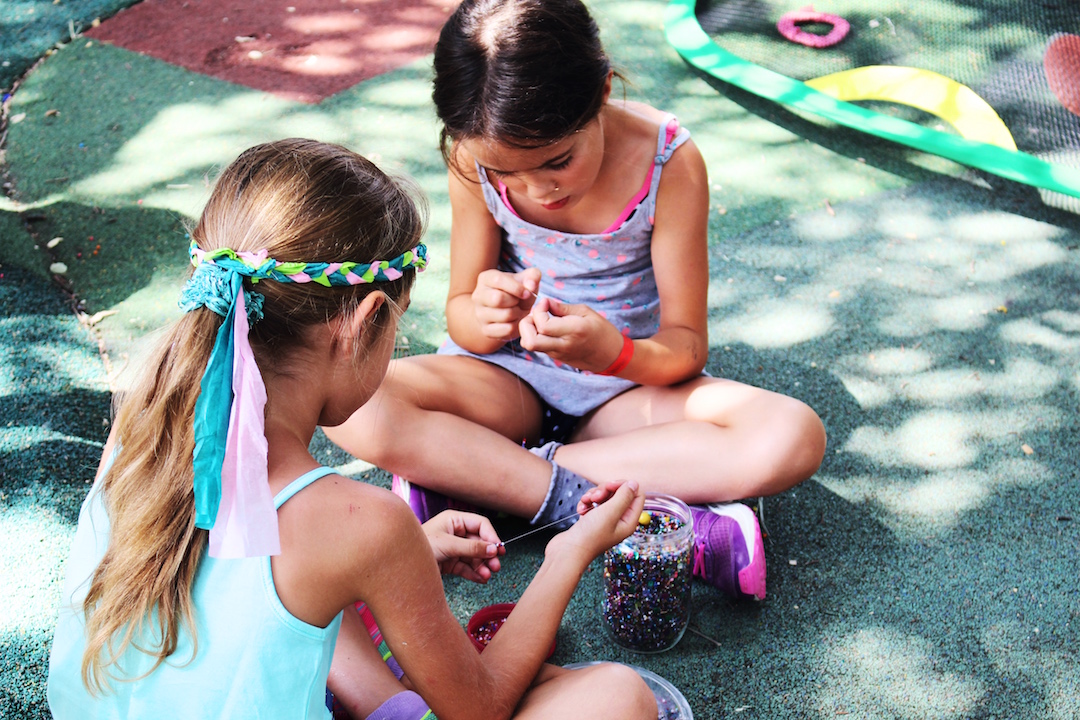 I surprised myself, and really enjoyed the job. I found myself getting attached to some of the kids – I had my favourites, my least favourites, myself and my colleagues knew the lazy go-to activities, occasionally had spurts of inspiration to organise new ones, and I made little efforts to put myself outside my comfort zone and engage in the childish fun of it all. 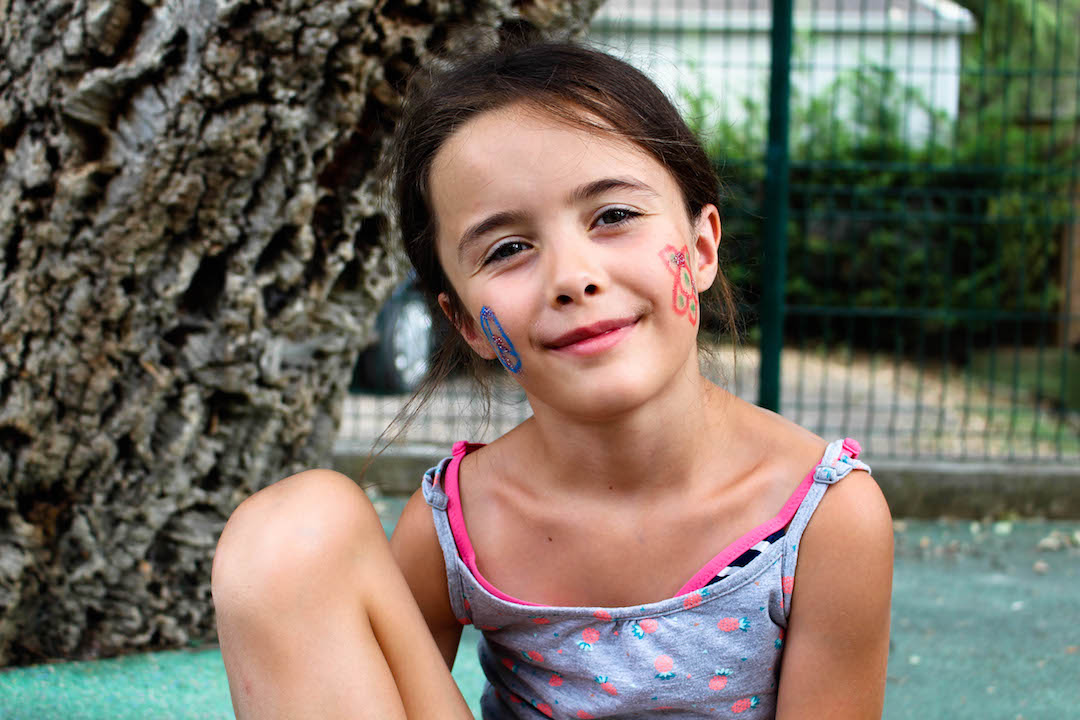 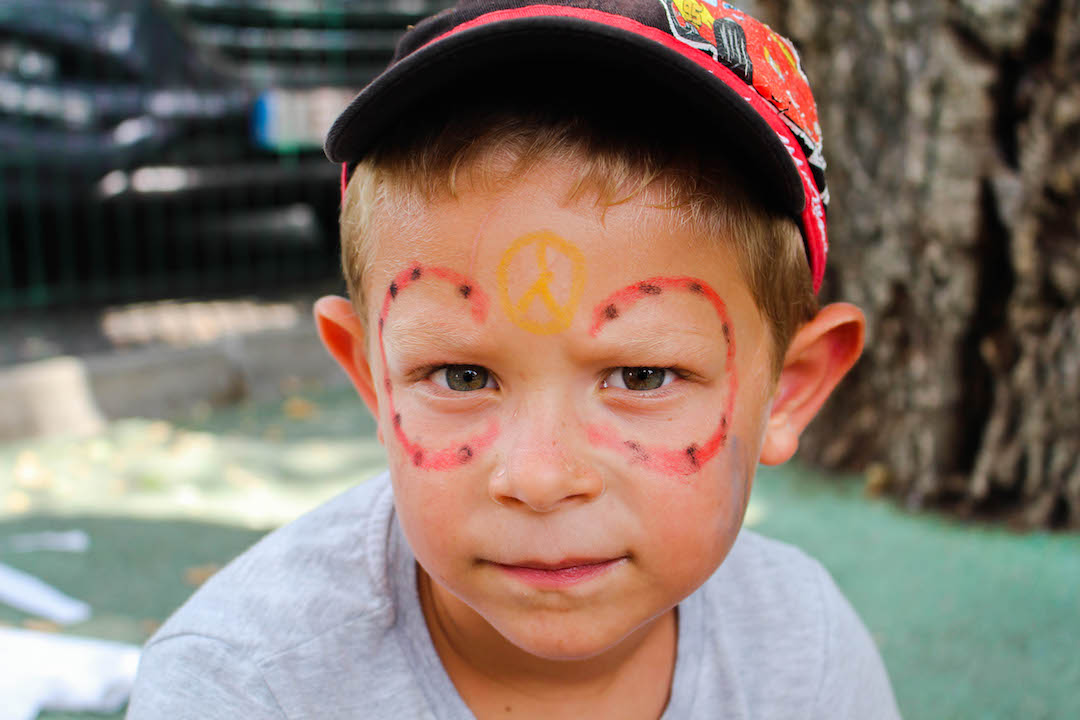 Chilling on the park terrain in France (which burned delightfully from the heat), eating lunch and snacks, while languidly painting flowers and butterflies on giggling faces, or dragging a trail of toddlers to the woods to collect bark – the work was pleasant enough. Though it was exhausting, and we worked long days, and I won’t lie, I did lose a kid during the treasure hunt, and tennis lessons were a bit of an ordeal with the five year olds. My boss was one of the most vibrant and enthusiastic person I’d ever met, and constantly motivated the whole team and never had a negative word to say for anyone’s mistakes or struggles. 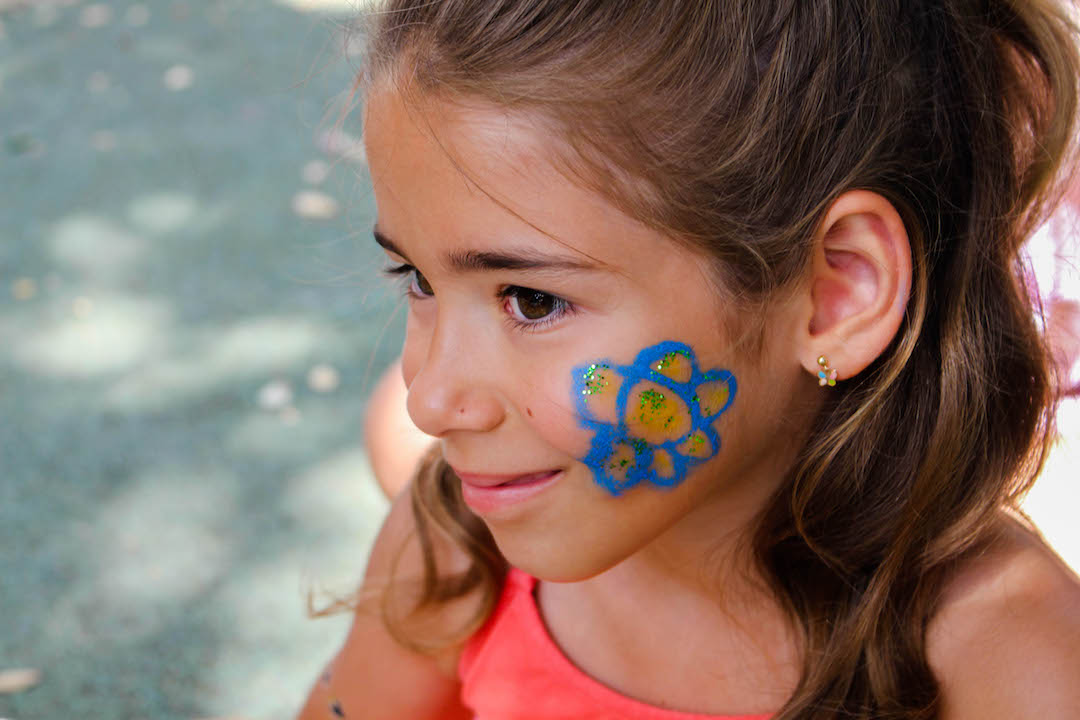 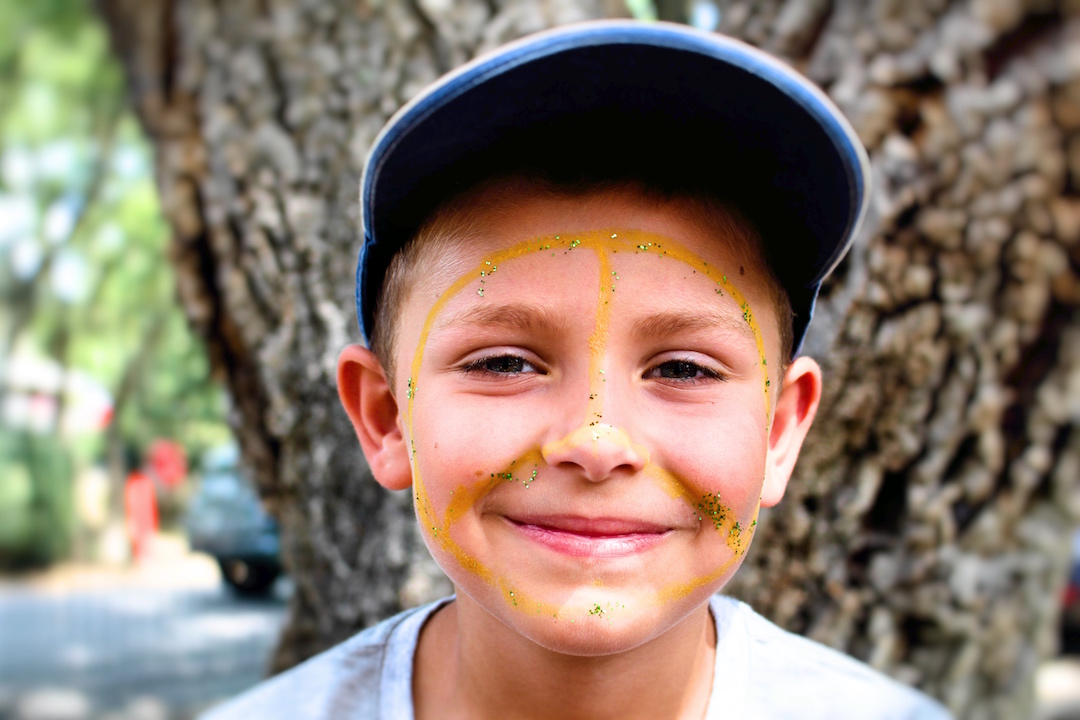 However, I stay faithful to my alma mater campsite back in the Dordogne – camping Moulin du Roch felt more like home, it was a smaller campsite and more intimate, whereas Bergerie was a 5 star village beside St Tropez with an impressive array of slides and waterfalls, boutique cabins, horses and stables, and a paint ball obstacle course in the mountains. Despite its luxury, the accommodation for staff was utterly pitiful compared to at Moulin du Roch, where we had our own dorm rooms and a proper common area with a kitchen. At Bergerie, it was a group of run down caravan shacks – my room just about fit a bed and mattress, with my bike squeezed to the side. 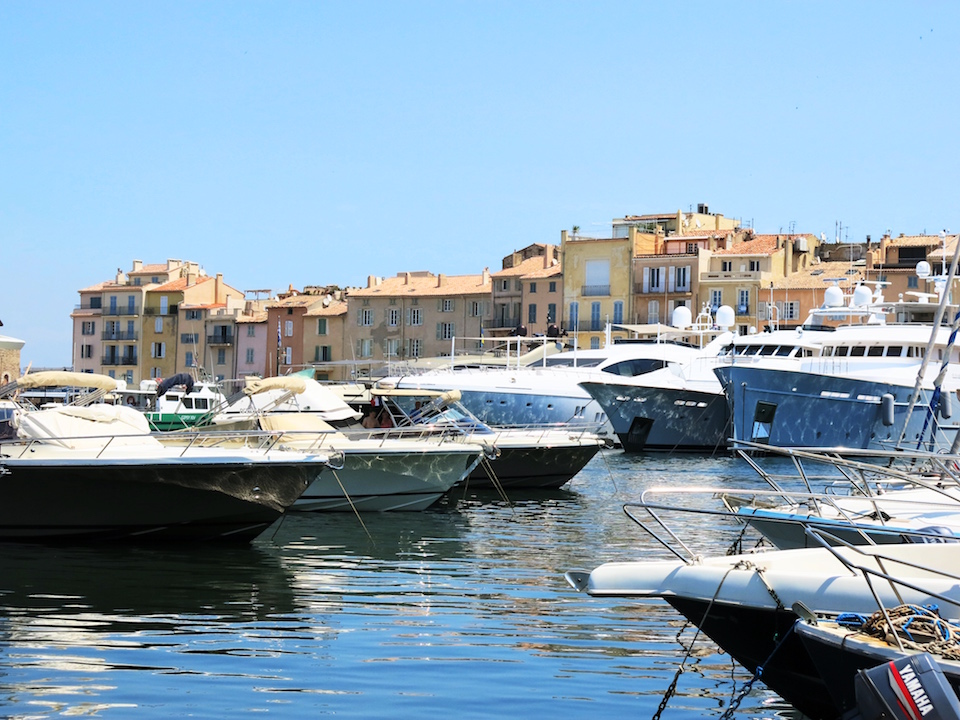 The magic of that summer came from the mountains and hills which surrounded the campsite for miles. I hadn’t planned on using my bike often, but when I ventured out, I was amazed. The scenery, views, ascents and descents, rolling ocean views, blistering heat and smooth roads were all perfect for cycling. I soon discovered that this area was cyclist paradise – every weekend I set out on my own on a different route, always getting lost and ending up in the most magnificent locations. I cycled to St Tropez, past Cannes, to Antibes – all across the Cote d’Azur. 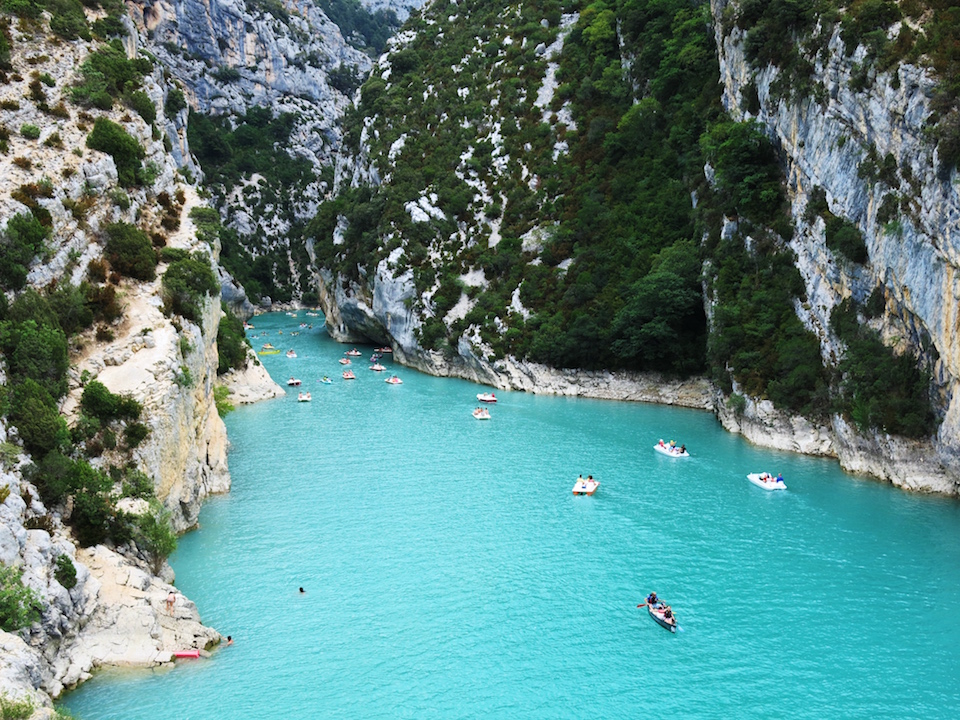 It was invigorating. It was also over 30 degrees all the time in the south of France, and I got into trouble once when I miscalculated the next nearest village, ran out of water and almost fainted with dehydration. Luckily I found a random cluster of houses and had to go knocking to refill my bottle. 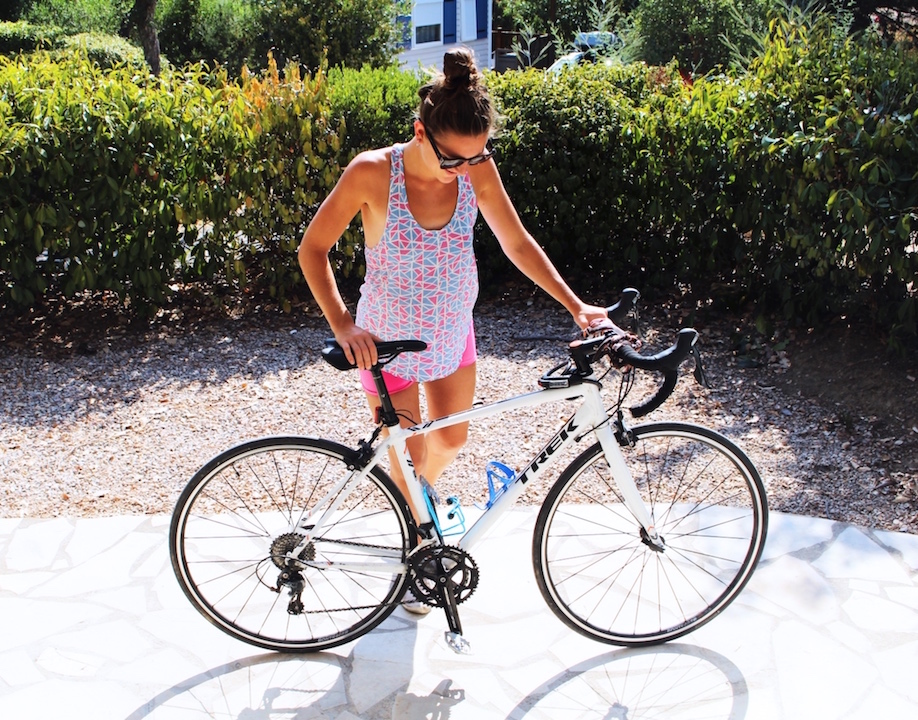 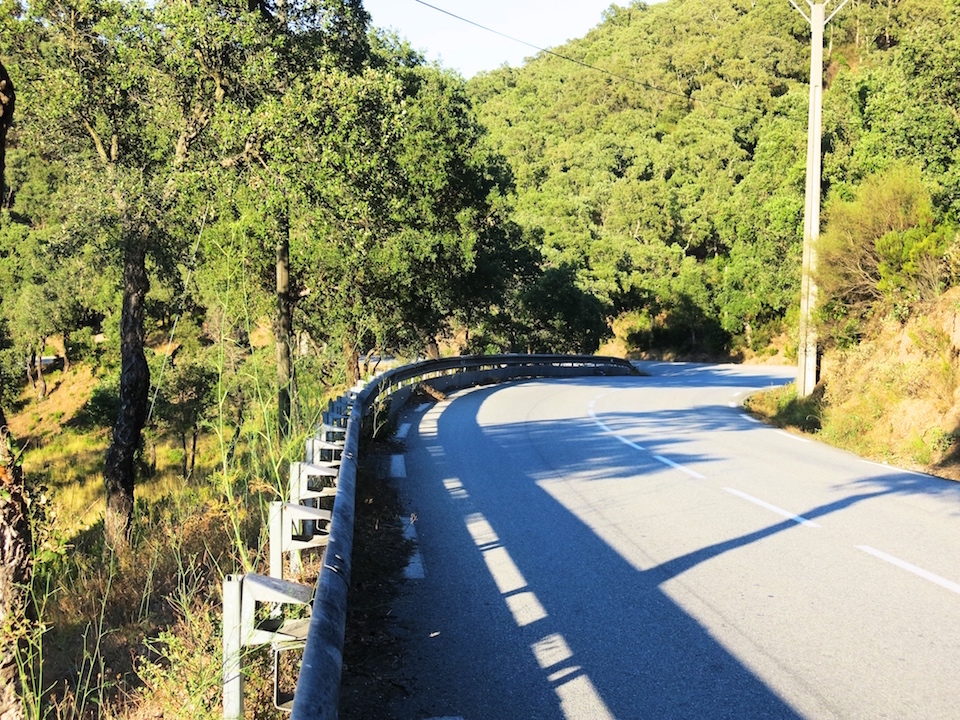 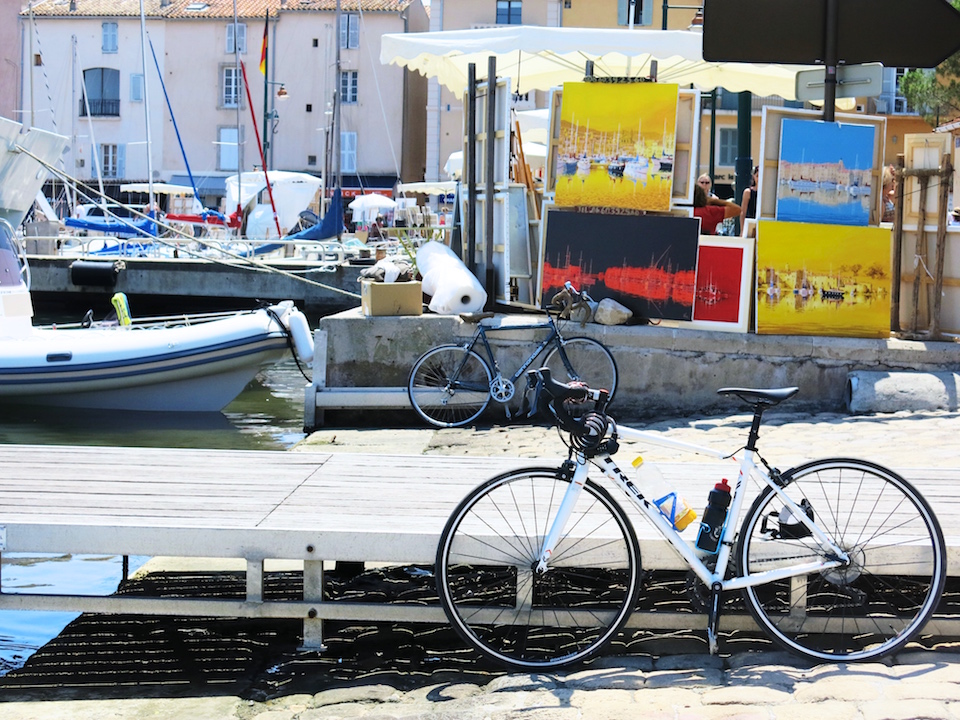 I could write essays about my time working and spending holidays on campsites in France. It’s very common for French people to do seasonal work – some do it as their career, year after year, though I never worked with another English speaker as I preferred to go through the campsite directly, rather than through Key Camp or one of those travel agent groups. I made some very close friends and there was always great camaraderie – you were living on top of each other for 3 whole months, after all. The perks of free ocean time all summer in France in the heat always felt too good to be true, though! 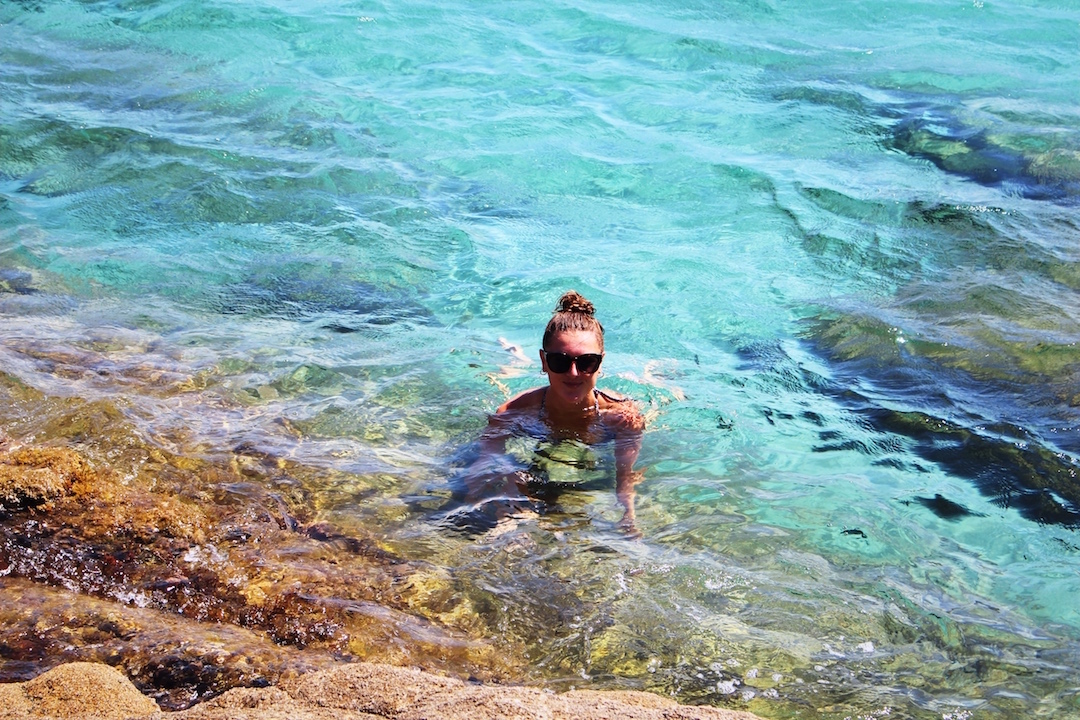 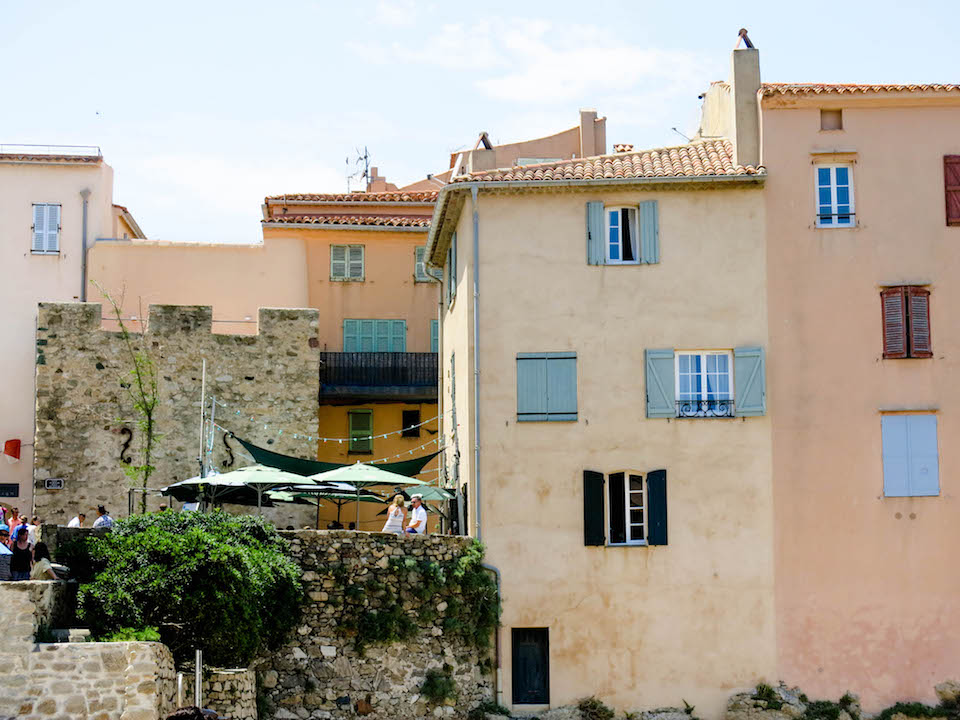 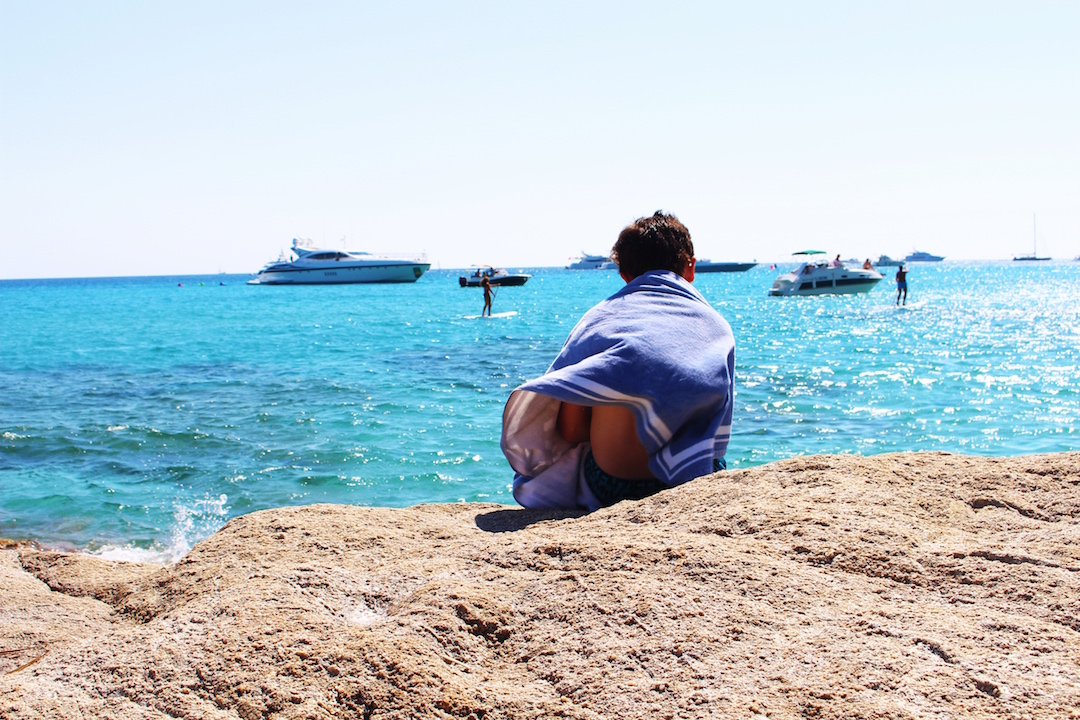 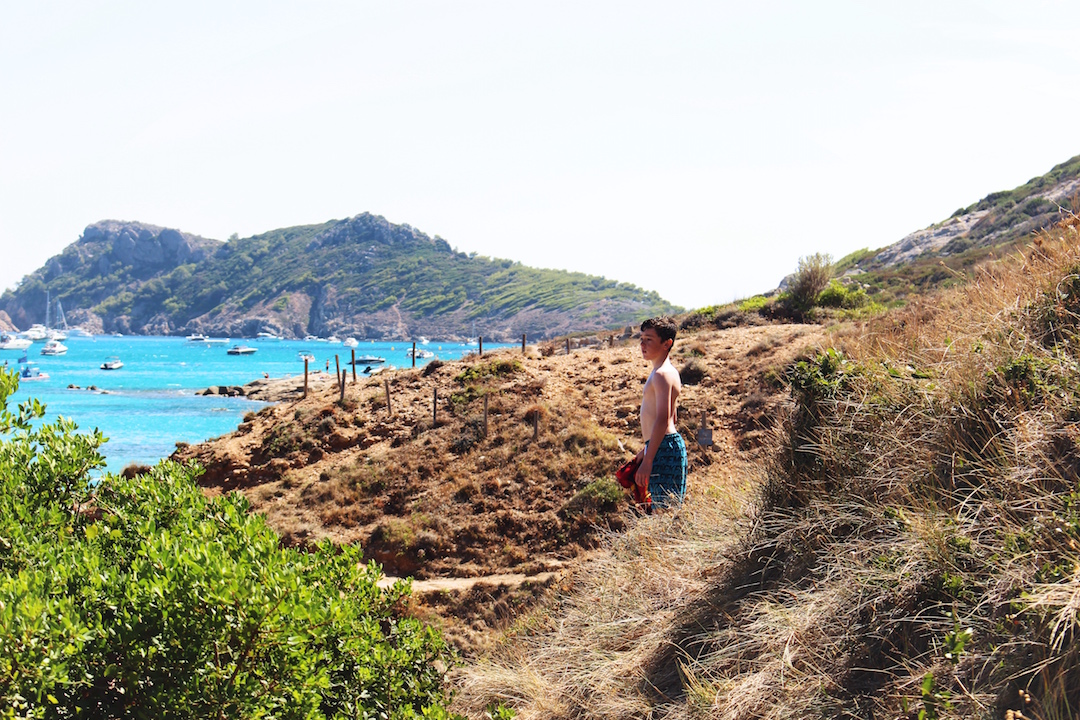 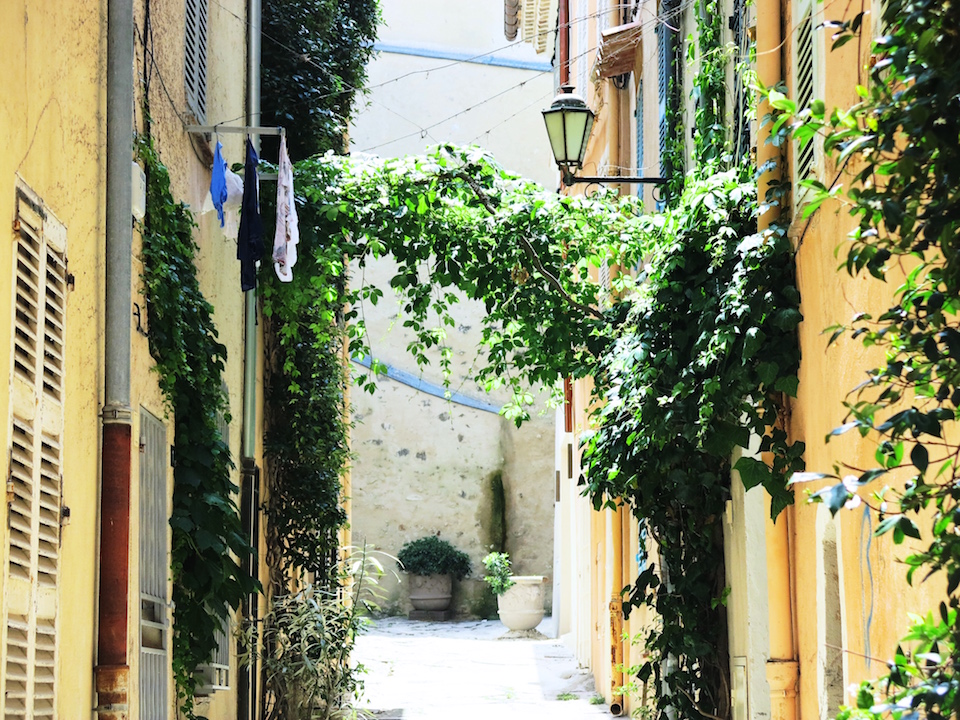