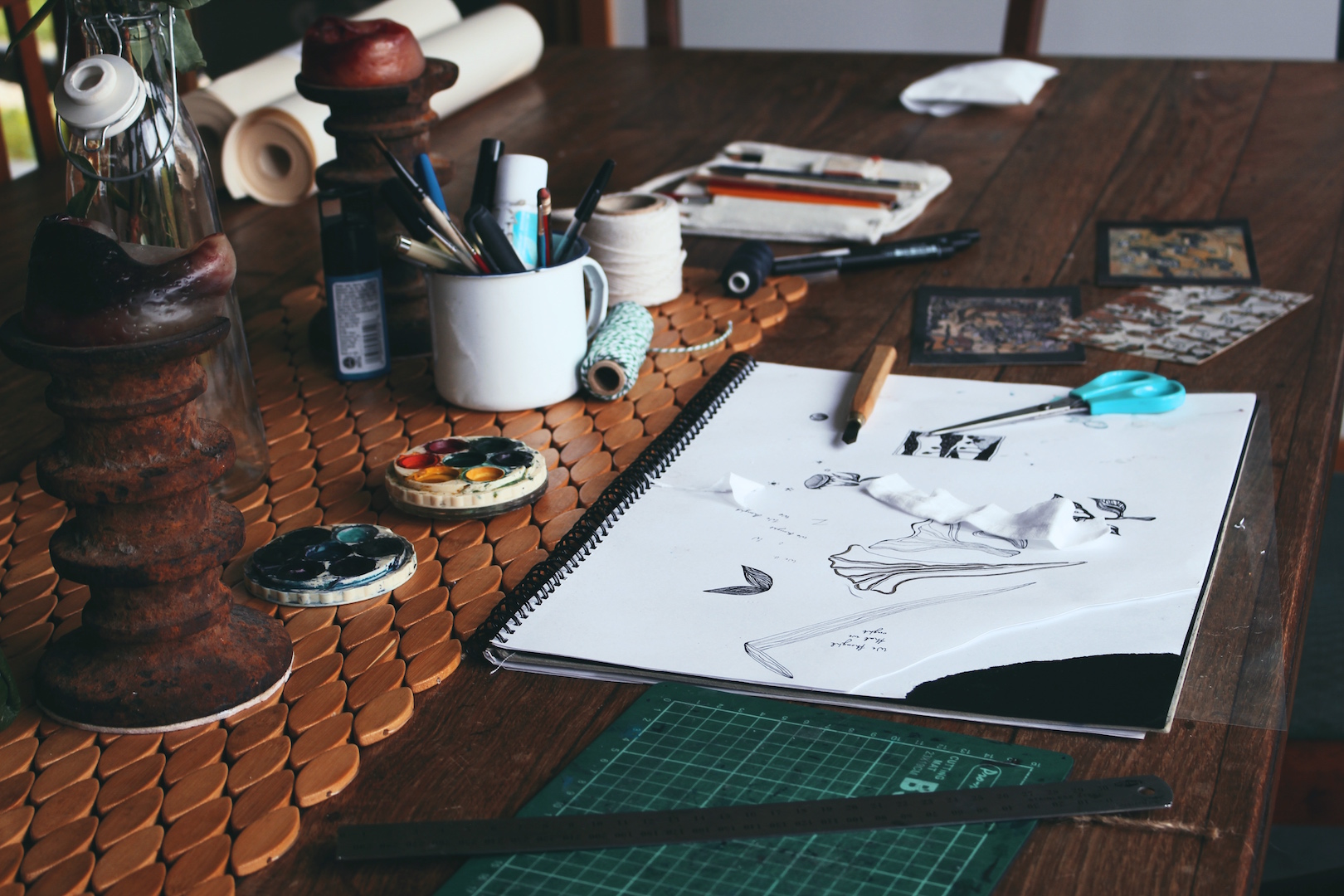 Ritual vs Routine | How To Make Them Serve You

Some people will say outright that a routinized and ritualistic lifestyle is not for them. It’s irritating to do the same thing every day, they live spontaneous lives, their jobs bring up unforeseeable obstacles, last minute plans are the most exciting, ritual and routine would spunk creativity – rituals and routines are boring.
Sometimes routines and rituals can even be really harmful. Eating disorders and exercise addiction are all fuelled by certain routines and rituals, like a plethora of other mental illnesses and bad habits in general. Maybe having a strict routine and following rituals for the wrong reasons just makes you feel unhappy and doesn’t fulfil any goal.

However, when I read that quote on the wall in Williamsburg, I felt uplifted, positive and motivated. Quotes painted in the street don’t usually aim to encourage you into incorporating negativity into your life. So, what if we tried to deconstruct our thinking around routine and ritual? That way, we can instead focus on using them as powerful tools, not ends in themselves or methods of perpetuating unhealthy, negative and harmful activities. 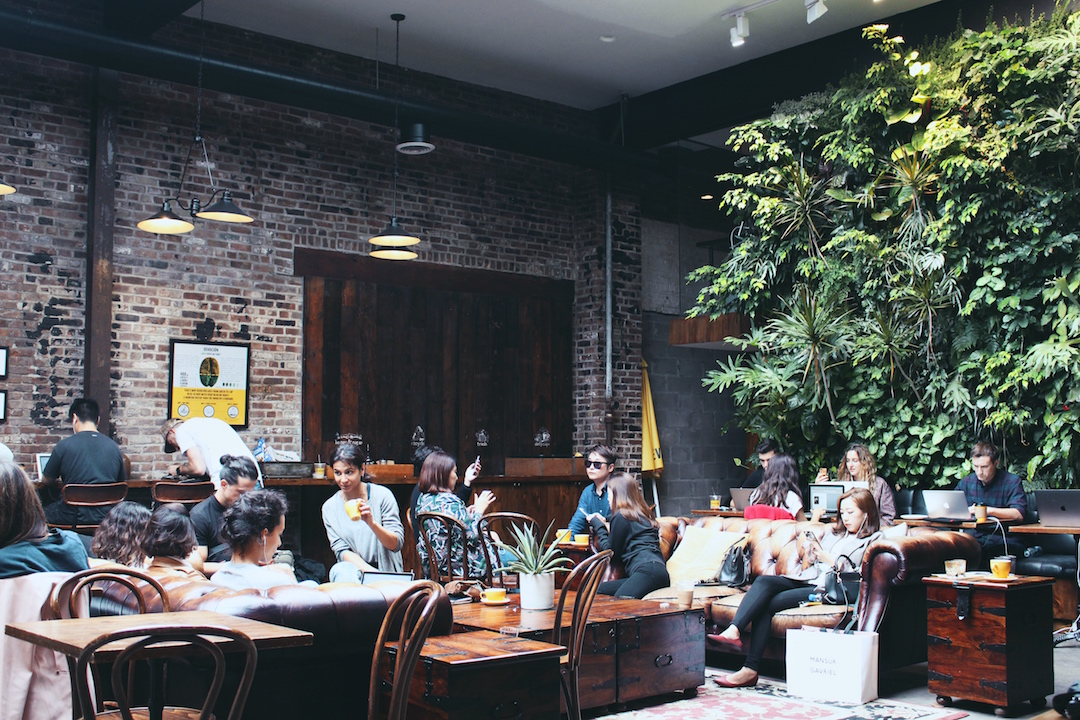 So, are your habits harming or serving you? How can you swing things back in your favour?

Ritual vs Routine
How similar are rituals and routines? These words aren’t completely synonymous and can be interpreted in different ways. How we understand routine is different to how we think about rituals. I’m going to throw it out there and say that ritual is the more loaded term, sometimes almost like a taboo, whereas routine is generally related to discipline and normality, even the mundane and repetitive.

I did a quick dash of research on the topic and here’s the general consensus between the two terms.

While routine creates self-security, rituals have historically been community based and focus on societal behaviours revolving around a certain message or belief, whether that be religious, festive or ceremonial. In this blog series I’m focusing more on personal rituals which relate to our own character formation and personality.

The Similarities
One of my favourite blog writers Maria over at Brain Pickings calls routine and ritual “the two supreme deities of habit.” So where do they meet at the crossroads?

– We incorporate them to serve some sort of purpose in our lives.
– The both rely on patterns.
– Both offer us ways of structuring our behaviour as we navigate curiously through the exterior world and surroundings.
– They are systematic.
– Both involve performance and action.
– The are both ways of ordering or lives and often act as filters of interpretation.
– They are an expression of some part of our selves. They both tell a story. Your story, your quirks.

It’s easy to see, following the above, how routine and rituals can easily slip into destructive behaviours which don’t serve our happiness or potential. Any sort of addiction, bad habit or even thought process can be used to fill in for some purpose lacking in our lives, to help structure the world as we scramble through desperately trying to figure everything out, or just reflect some sort of trauma without actually dealing with it. But by realising the similarities between rituals and routines we can think about how to use them as positive actions in our lives.

Swing things back in your favour
In this descriptive list for each term, you can see the mix of connotations – routine contains both “progress” and “stuck,” while ritual can conjure both “celebrations” and “obsessions.” How can you change things so that your routine, habits and rituals serve you?

1. Realise that the routine, ritual or habit is not serving you. Once you’ve identified a few, think about how you’re feeling when you’re going through a habitual routine or carrying out a ritual. Check in with your physical and mental health. Be honest with yourself. If it’s not serving you, the signs will be there. Be prepared to act on them, and don’t be afraid to make changes.
2. Change your way of thinking. If you think routine and ritual are just tough and boring necessities in life, then change your way of thinking about them! Thoughts become actions. Once you change any preconceived or negative notions, you’re free to approach rituals and routines with an open mind, curiosity and excitement, and ready to explore the positive changes they can bring. You might even learn more about yourself. Change your thought process, and view routine as being beneficial and positive to your life  almost like an investment.
3. Let your rituals and routines develop themselves. Incorporating them into your life isn’t a class project. You don’t need to sit down, think long and hard, and plan them out. Listen to your flow!
4. Set goals that these routines and rituals will help you meet. See them as tools on your way to fulfilment and achievement.
5. Let yourself enjoy what you enjoy. Don’t get distracted or influenced by what others are doing. Have confidence in your routine. Own your ritual. Most importantly, make sure you’re doing it for the right reasons – don’t create them them in order to achieve a certain image.
6. Balance. Don’t take them too seriously, and have fun. Routines and rituals are meant to brighten up your life! 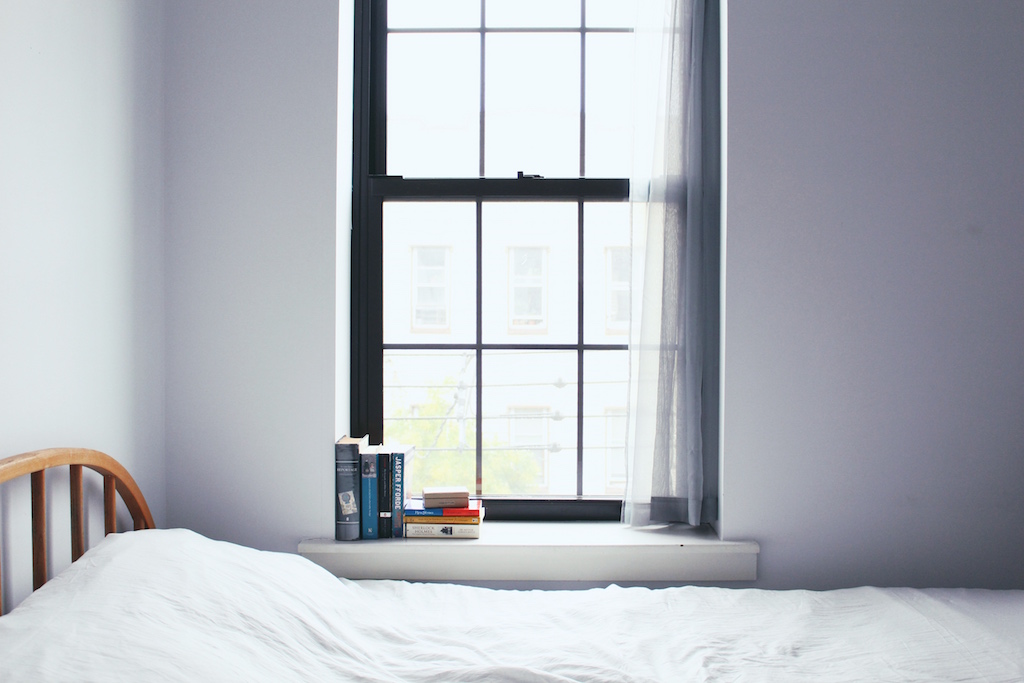