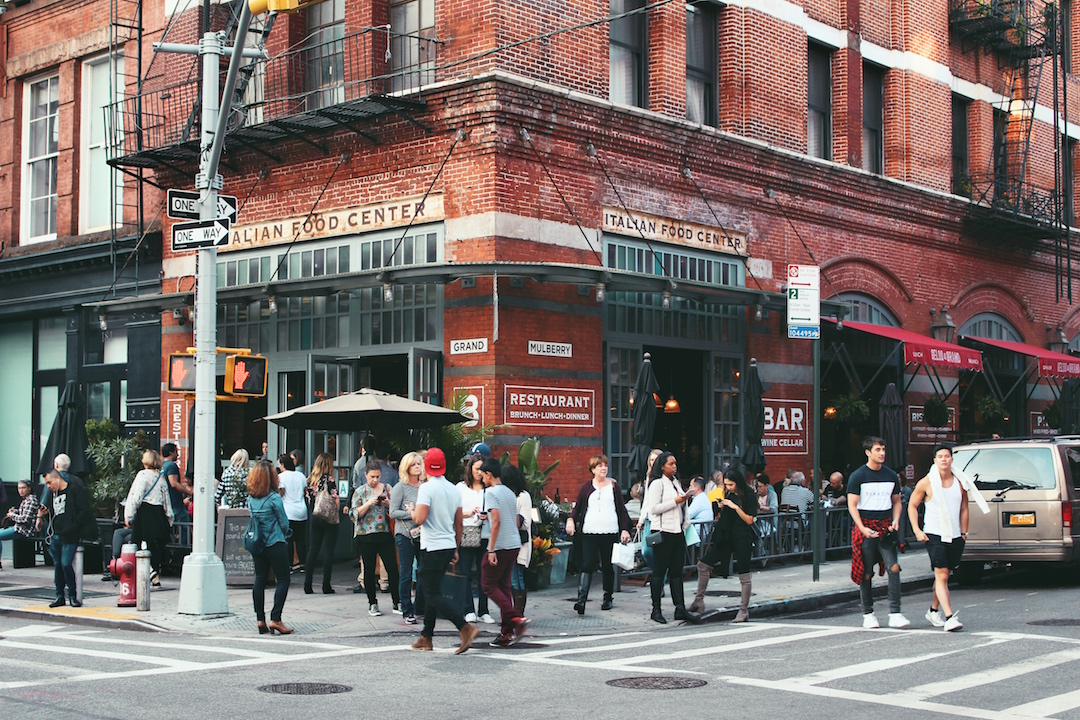 Why Rituals and Routines Are Important

“While routine aims to make the chaos of everyday life more containable and controllable, ritual aims to imbue the mundane with an element of the magical. The structure of routine comforts us, and the specialness of ritual vitalizes us. A full life calls for both.”
(Brain Pickings)

We’ve always been fascinated by the quirky habits and routines intrinsic to the lives of famous people. Data storyteller RJ Andrews created an infographic on the creative routines of historical figures, covering novelists, poets, playwrights, painters, philosophers, scientists, and mathematicians – all the most creative minds repeated the same activities, over and over again. The greatest and most disciplined innovators and inventors have shown us that by doing the same thing every day, you can bring into being something which was not there before. Daily spontaneity isn’t always necessary.

Constant stimulation comes from routine, habit and ritual, leading to productivity, fulfilment, achievement, and creation. Truman Capote never finished or started a piece of work on a Friday; Balzac fuelled his writing with 50 cups of black coffee a day; Thomas Mann worked strictly between 9am and noon; Hans Christian Anderson carried a coil of rope in case he got caught in a fire in a building; William Faulkner typed with his toes instead of his feet; Benjamin Franklin created a 13-week plan to achieve “moral perfection,” which included focusing on one specific virtue per week; Beethoven made sure that his cup of coffee contained exactly 60 coffee beans.

It’s not just the ancients and eccentric artists who followed ritual and routine – according to Barack Obama, “You need to routinize yourself;” Winston Churchill always started work with a whiskey soda; Jack Dorsey, the CEO of Twitter, schedules each day of the week to a certain task area; Haruki Murakami gets up at 4am to write and runs every afternoon, claiming that “the repetition itself becomes the important thing; it’s a form of mesmerism. I mesmerise myself to reach a deeper state of mind.”

The idea of associating habit and routine with personality dates back to Aristotle, who claimed that “We are what we repeatedly do…Excellence, then, is not an act, but a habit.” Psychologist and philosopher William James expanded on the idea that sticking to a strict schedule unleashes creativity. We’re all just “bundles of habit,” and we need to “free our minds to advance to really interesting fields of action.” The idea of habit and routine as a way of freeing our minds is interesting. It can refer to the basic things like brushing our teeth or getting dressed, the actions we perform manually and automatically so they doesn’t take up much brain space (we don’t make a decision to get dressed before we go out, we just do it automatically – I wonder how many other of our behaviours follow the same automation?). The greatest marketers and advertisers are all experts in leveraging the psychology of habit and routine. Febreeze is a multi-billion dollar product as it is built upon their target consumer’s habitual need and urge for cleanliness and hygiene. But James’ link between routine and freeing our minds also makes you think of those little quirky rituals you carry out, and specific conditions you fulfil in your daily life which act as inspirational catalysts – whether that involves counting 60 beans of coffee or typing with your toes. We are creatures of habit in that we always have a compulsion to do something our own way – at least, as the creative and innovative have shown. 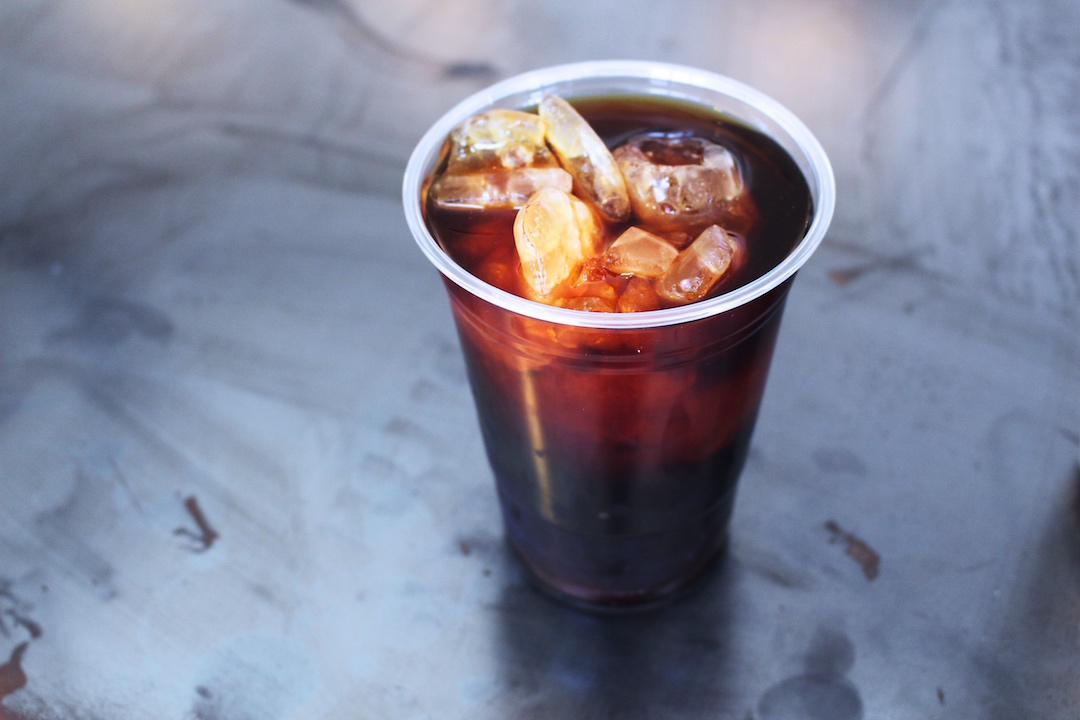 I’ll remind you here of the quote on the wall in Williamsburg which inspired this month’s whole blog series. “Rituals help you slow down, to find happiness in the smallest of things. It is our passion to turn everyday routines into more meaningful rituals. Your body. Your soul. Your rituals.”

When I finished university and set off traveling last year, all I knew was that I was craving adventure and new experiences and connections. What I didn’t know was how much responsibility actually comes with living this lifestyle longterm, and the sudden lack of routine and ability to carry out my own rituals bothered and unsettled me a lot. Living in New York now, my life is the epitome of structure and repetition – and I absolutely love it. I feel calm and in touch with my needs and feelings. I have time to consider, and space to act and change. All my habits and routines are often automated behaviours necessary to “freeing my mind” and letting me get on with the important things. It was around the time I found myself in Bali, September 2016, that I started to grasp at establishing some sort of routine again, and experienced anxiety for the first time in my life.

Travel does not accommodate for routine and ritual. When I set off for Thailand in May 2016, I had no travel plans, no money, no common sense and no practical knowledge, so this also probably contributed to things not always running according to plan. But having the perfect budget and the perfect itinerary isn’t much of an adventure, is it? Everything was a jumble, and I wouldn’t have it any other way. Sometimes you won’t have somewhere to sleep that night, sometimes you won’t have the correct sim card and will get lost without means of contact, your bank card will be blocked, your luggage will disappear, no shop near you will have fruit for your breakfast, you leave your suncream in the last hostel and get sunstroke while out surfing the next day. You’re not going to eat the same thing at the same time every day. You’re not going to become a regular at any coffee shop. You’re not going to meet the same people in the same places every week. There’s no one day to devote to washing your clothes, or half an hour to read Dickens every single night.

Routines and rituals take time and care – you need to look after them, “nurture” them. Maybe that’s why my travel story involved long stays at particular locations, instead of quick visits to a handful of places. When you’re traveling, there’s only you and your surrounding environment, and suddenly the only priority is what immediate relationship you can establish with it, what you have come here for, and a rush to figure that out quickly before you move on again. You either have no regular or secure point of communication, and feel incredibly lost and alone, or find yourself irritated by a lack of personal space and have no way out from all the noise. You don’t own any behaviours, habits or actions anymore.

In an earlier post of this blog series, I talked about how creative types don’t like to see themselves as partaking in routine, as it can be interpreted as a block to productivity and creation. As the great artists and minds have proved, however, this isn’t true. The disorganised personality type can still be ritualised and even organised. Now that I live in New York, and I don’t plan on traveling or leaving any time soon, I am working on incorporating ritual and routine and habit back into my life. I feel re-inspired. I am certainly a disorganised type, but without discipline I can’t be productive, and all my creative potential goes to waste and leaves me feeling anxious, because I amn’t fulfilling my purpose. Routine and habit helps me achieve my goals, both by freeing my mind from basic basic decision making, to inspiring me through repetition and mesmerism, and also by giving me a sense of security and safety. 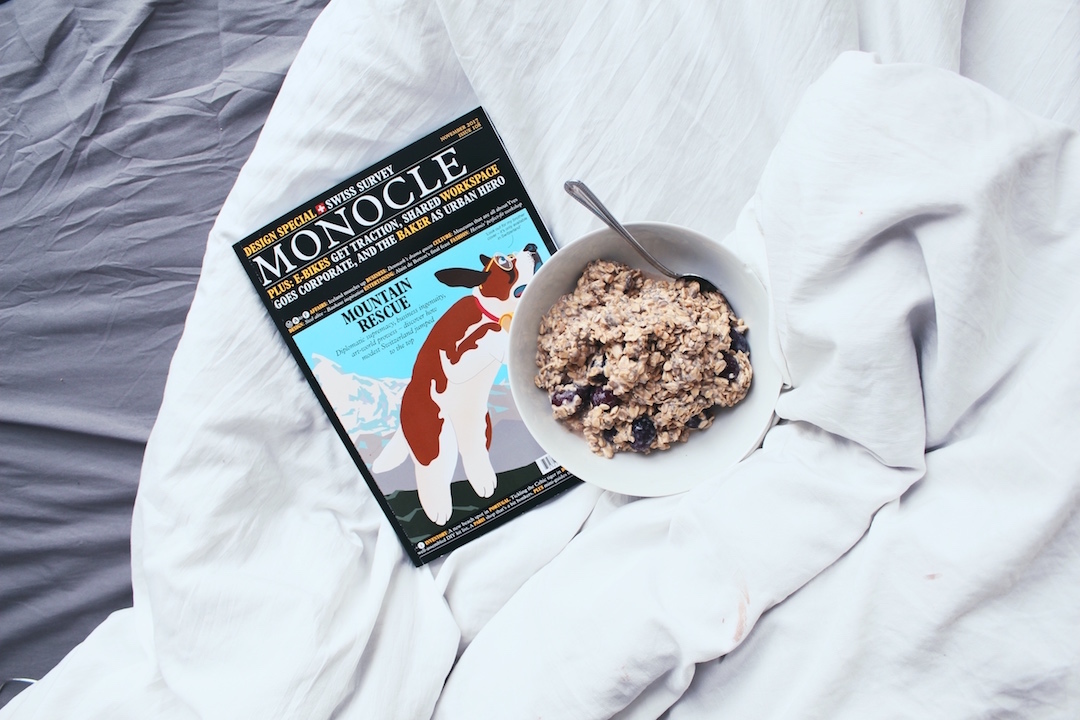 When I left university to travel, this is what I wanted to get away from. You travel to lose yourself, I’ve said it before. It’s an exhilarating experience, and you’ll learn more about yourself and how the world works than through any routine, but it’s also harsh and exhausting. It’s almost enlightening when you decide you’re happy to go back to the habits and routines of your pre-travel life, because you appreciate the little things so much more – and know what to change and tweak this time round. So the point of this whole blog series doesn’t really have anything to do with carrying out particular routines and rituals after all. It’s about exploring how ritual and routines aren’t about repeating unhealthy habits, but about appreciating and finding happiness in the smallest of things, and enjoying a simple life. Turn the everyday into something meaningful.

Making routine and ritual a lifestyle is fun – get creative. Or be as ordinary and perfect as you choose. They teach us to live in the present, and in that way we also live in constant spontaneity, as we are grounded and confident in our actions. Routine means not having to plan, not having to think about the future, not having to structure or look out for variables. They help us take care of ourselves and go with the seasons, they teach us to be open and okay with change. They can even let you get to know yourself a little better. 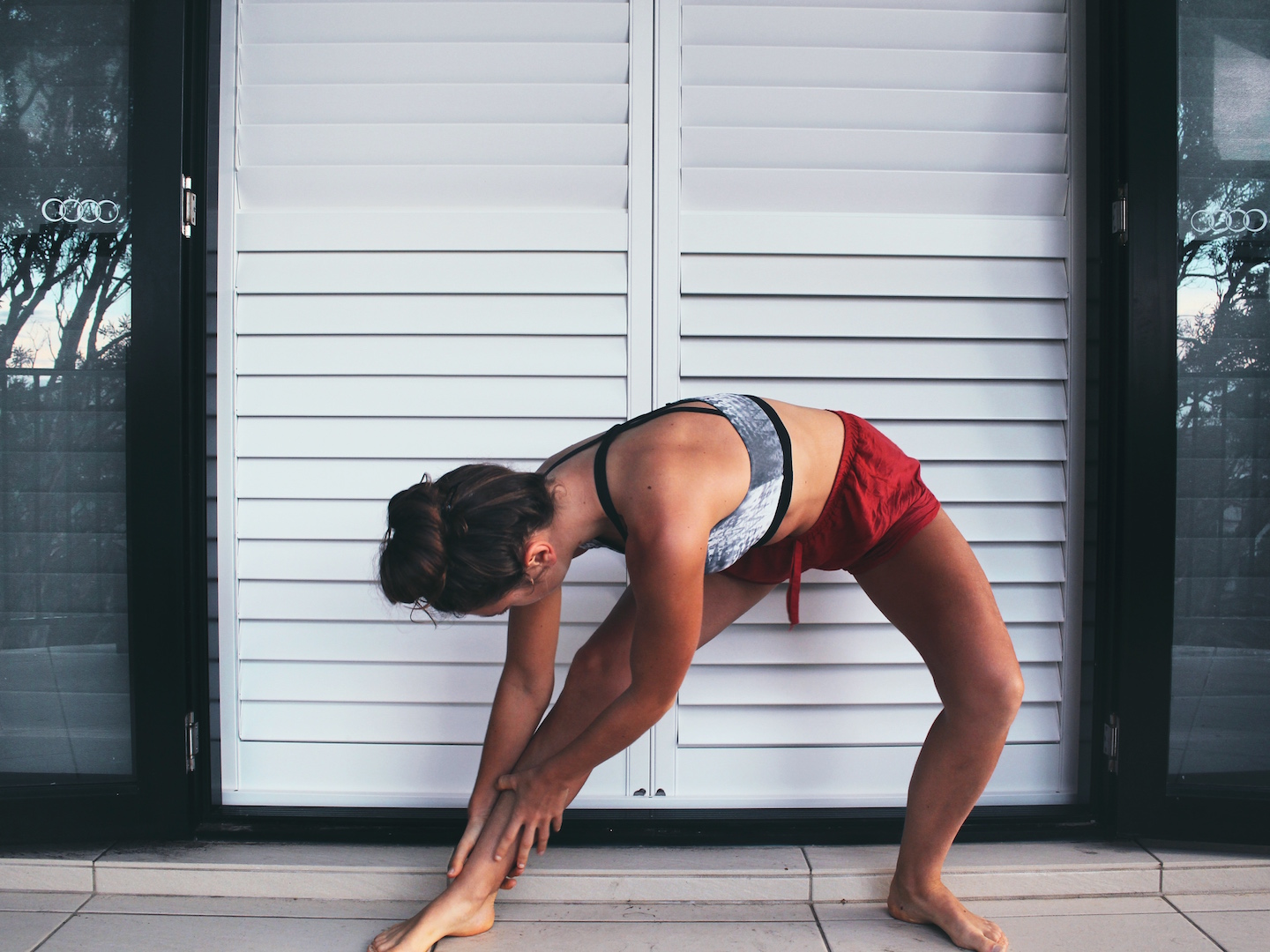