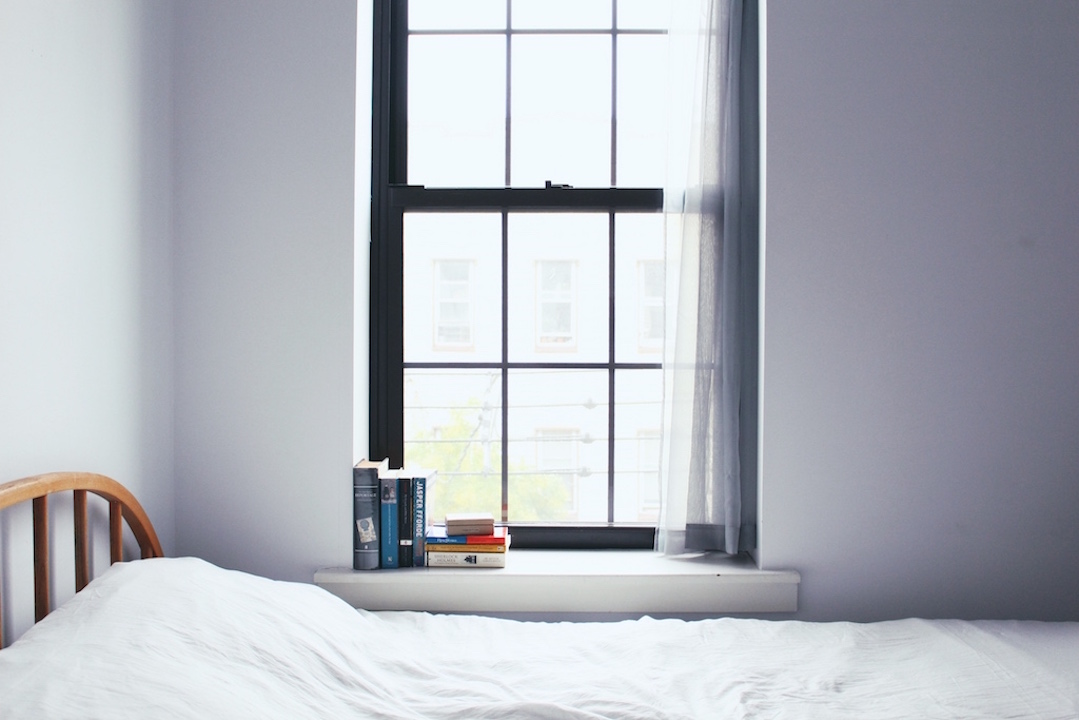 This year, 2018, I’ll be writing and sharing about living in New York! Everything from finding the dream apartment while juggling work and 3 yoga classes a week, to drinking cold brew in below-freezing temperatures – and of course, the daily immersion in the wonderful world of Whole Foods.
It’s already midway through January, 2018.
And gosh, what a start to the year it’s been.
Am I surprised?
My 2018 Goals & Plans had already been written and mind-mapped in my journal by the beginning of December, but were blown off course by a series of unfortunate events (cos this is just how my life works. Check out my travel diaries for past history and evidence). I had planned to post my 2018 list at the end of January anyway, because the thought of taking a deep breath on New Year’s and leaping straight into the next day with new resolutions sounds rather like having a bucket of iced cold water poured over my head. Funnily enough, coming into January I had a burst of sudden, fresh and surprising inspiration – I’ve been craving new sources of knowledge, and many things have been added to my 2018 repertoire over just the first two weeks of the year, back living in New York.
I’ve learned more about myself the past few months living in New York than I could ever have expected or been prepared for. I’m used to moving around major cities – in one year I’ve moved living space over 10 times and lived on four different continents. When I moved here last September 2017, I found a beautiful apartment two days after arriving. I moved in on a Saturday, and started my new job on the Monday. I fell into a routine straight away, joined the swankiest gym I could find, searched out the best cafes, acquainted myself with the Brooklyn scene and reconnected with my love for and fascination with Manhattan.
But something didn’t feel quite right. I felt uncomfortable in my living situation, for reasons I now realise lay within me, not in anything obvious or external – but in my own insecurities, which my hasty decision to move apartment would reveal, as well as my short trip back to Ireland for my first Christmas at home in two years.
December quickly turned into a, right I wasn’t expecting all this bullshit but let’s get through it anyway, month; while January has turned out to be a time to make massive realisations and get organised, rather than start all my wonderful resolutions and plans and projects with gusto. February, where are ya? 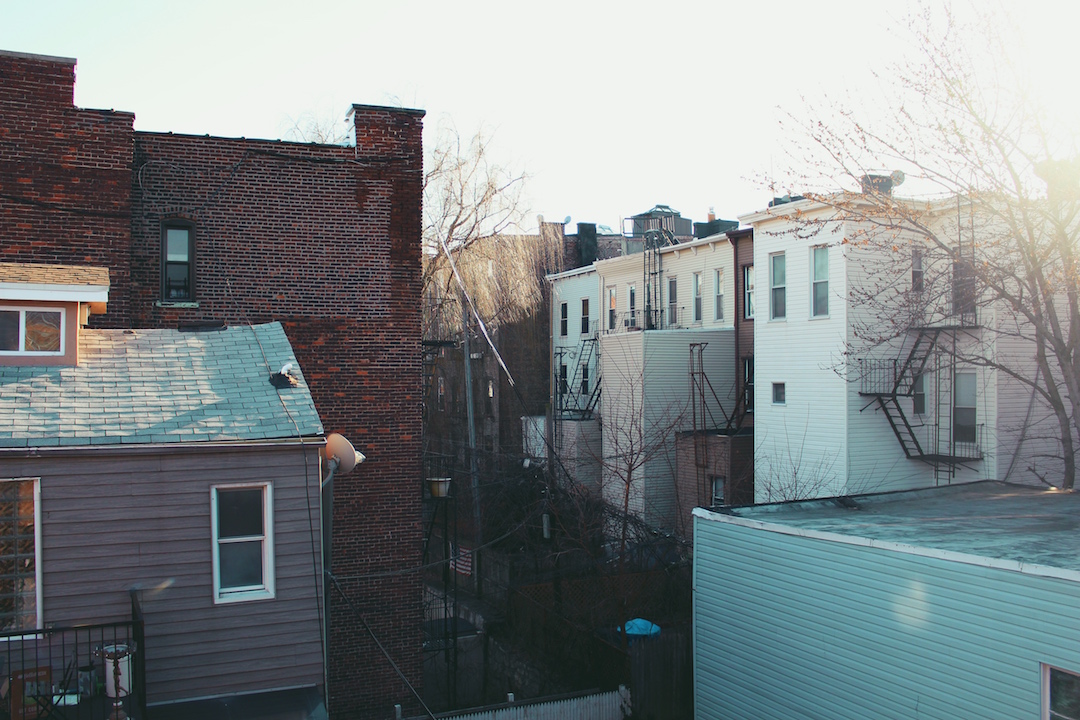 Though, the term “resolutions” doesn’t really describe my 2018 game plan. Living in New York in 2018 is all about learning new things, trying new things, jumping into things, challenging my whole life’s thought processes and everything I’ve accepted and believed about myself to be concrete and intranscient – it’s about slowing down, taking time to reconnect with my interests and passions, and dedicating personal time to them, even if that means I’m not constantly surrounded by a crowd of people and interacting merely in order to continue distracting myself…from myself.
The series of unfortunate events afor mentioned refers to the failure of the new apartment move, not enjoying being back in Ireland for the Christmas holidays as much as I had expected, dealing with whacky hormones and heartbreak, and feeling physically awful from cutting weight to improve my running. I want to race this year, and really dedicate my training to improving and perfecting my endurance as a runner. In a recent Youtube video I talk about how and why I stopped sprinting now that I’m living in New York – it was putting my body and mind under a lot of stress and making me dread every workout. Switching to endurance training has changed my life though – no exaggeration. Along with yoga, it is helping me transform into a calmer, more “enlightened” version of myself, and had has massively improved my stomach issues.
However, soon I became dizzy and hazy again all the time, light-headed, and restless to be out and about in constant action, rushing from one thing to the next. Being at home in the countryside over Christmas made this extremely difficult, as we live in the middle of nowhere and I couldn’t just hop on a subway to the gym or local Whole Foods, or float into a boutique café for my cold-brew fix. As well as visiting my old school and being in the damp grey of a country I had been very happy to leave behind forever, I just couldn’t wait to get back to living in New York. The usual holiday anti-climax and guilt then hit me hard on Steven’s Day, the day before my flight back to NYC, and all I wanted was for my parents and brother and sister to move over back with me, with the house and garden too, ideally.
Once back in New York, I felt exhilarated, back in a bubble which pops and blasts around you at every moment. Arriving back in Manhattan till in the thick of festivities, made me warm and fuzzy inside. Brooklyn, however, was empty, and I quickly realised that my new apartment was as far from feeling like home as possible.
On closer inspection, it was in terrible condition, we were flooded twice, there was no natural light, and a Spanish family of 20 resided in the exact area above my room and made no qualms about tearing the floor apart and bashing around from 6am ’til the early morning. I also arrived before my roommates, so the place was empty, the weather was utterly freezing, there was a blizzard which left us in darkness as I struggled to work from home through the noise above (not to mention the panic and unrest within me), and one of the roommates came back and slept in the hallway for four days straight, not moving once. Living in New York is not always so glamorous, it seems. The whole place smelled awful. I had to get out of there.
Slight glitch, I had somehow ended up on the lease, so the struggle to find a replacement was palpable. One week of chronic anxiety at work sorting things out, everything suddenly changed  – overnight. Because I decided that no one was going to turn things around except me, so I took the actions needed to get me towards the life I wanted, immediately.
Now (“long-story-short”), I’m living in the most beautiful apartment I’ve ever seen, with natural light streaming into my adorable and tiny room, living with incredible people, an 8 minute stroll from work, and 15 minutes from the gym, I’ve joined the local running club, am training for several half marathons, making mega attempts to reconsider my diet and nutrition and deal with anything left over from a long past of issues, am back to my photography, and committed to being productive and committed to my job. 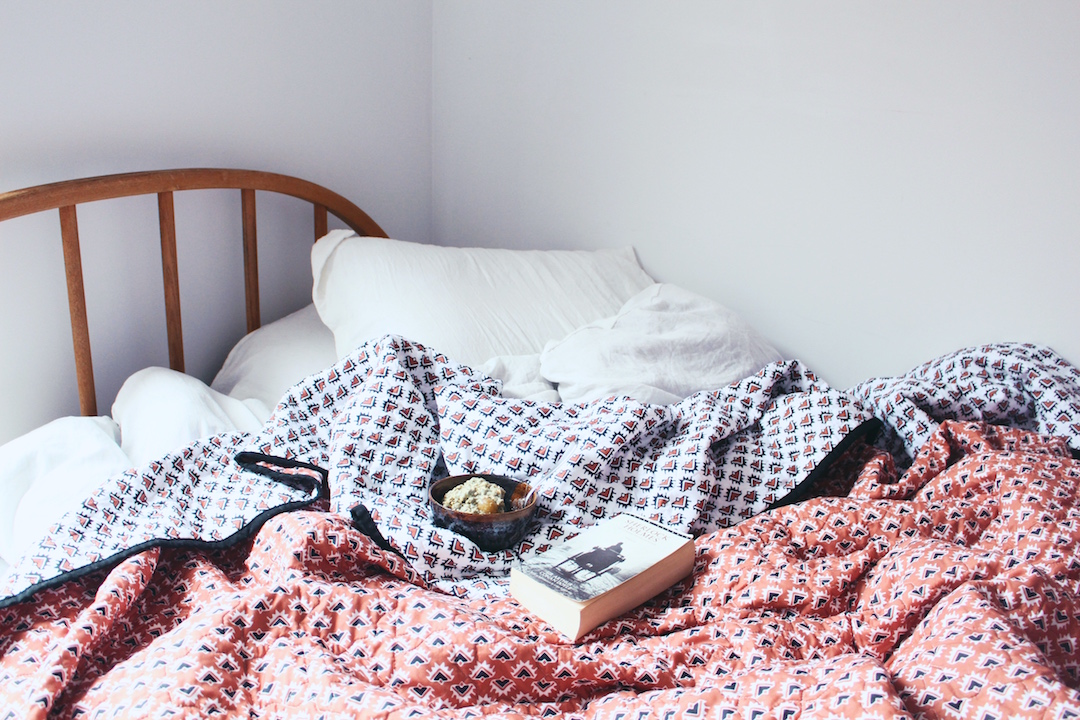 When I first explored Williamsburg last year, I fell completely and utterly in love – I knew this was where I wanted to live, and promised myself I’d make it happen. And I did. A lot sooner than expected. I also took a deep breath and decided that 2018 is going to be the year of asking, of being vulnerable, and so far, it’s working. Both my career prospects and my social connections and relationships have taken on new lights and shades which fill me with excitement and motivation for the future. But most importantly, for the present. 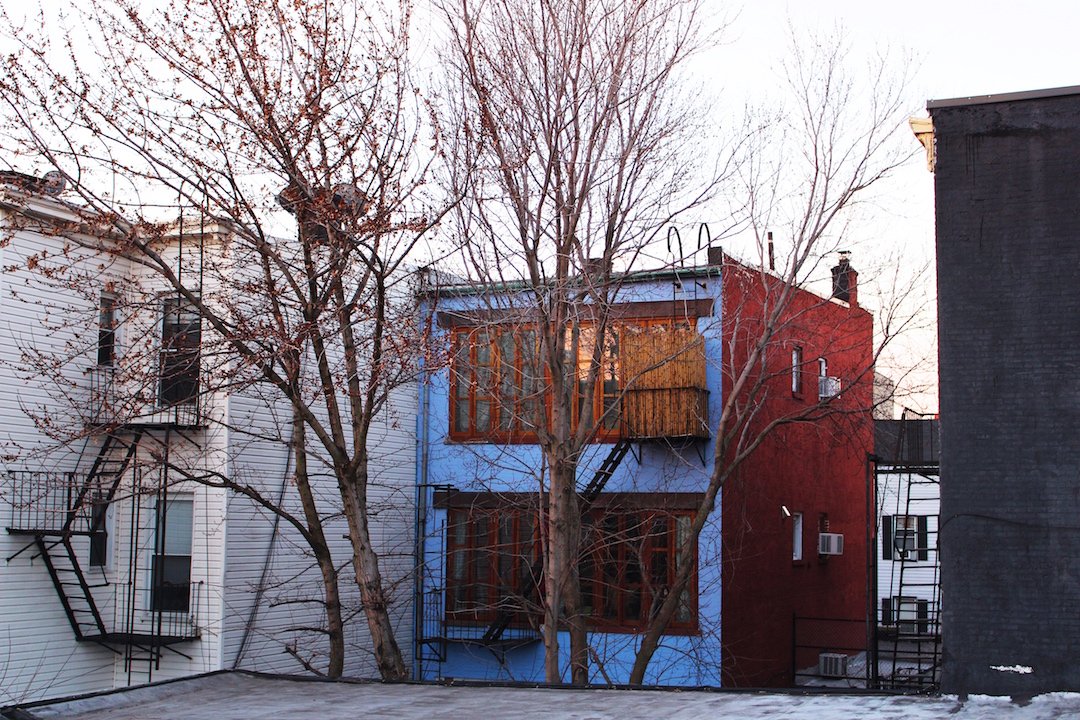 Don’t settle. When you know what elements of your life are not working, aren’t authentic to the life you deserve and need, don’t compromise – no matter what anyone else tells you. Listening to your own needs and being honest with yourself, but also prepared to take the grit and responsibility which the resulting actions demand, is the best resolution you can make at any time of the year. Because sometimes (most of the time), it’s not about knowing what you want, but knowing what you need – and not only accepting that, but being okay about it, and realising that it’s exactly what’s going to make you truly happy and fulfilled in the long run.
Thank God it’s only January, because I’ve a lot more asking left to do this year.