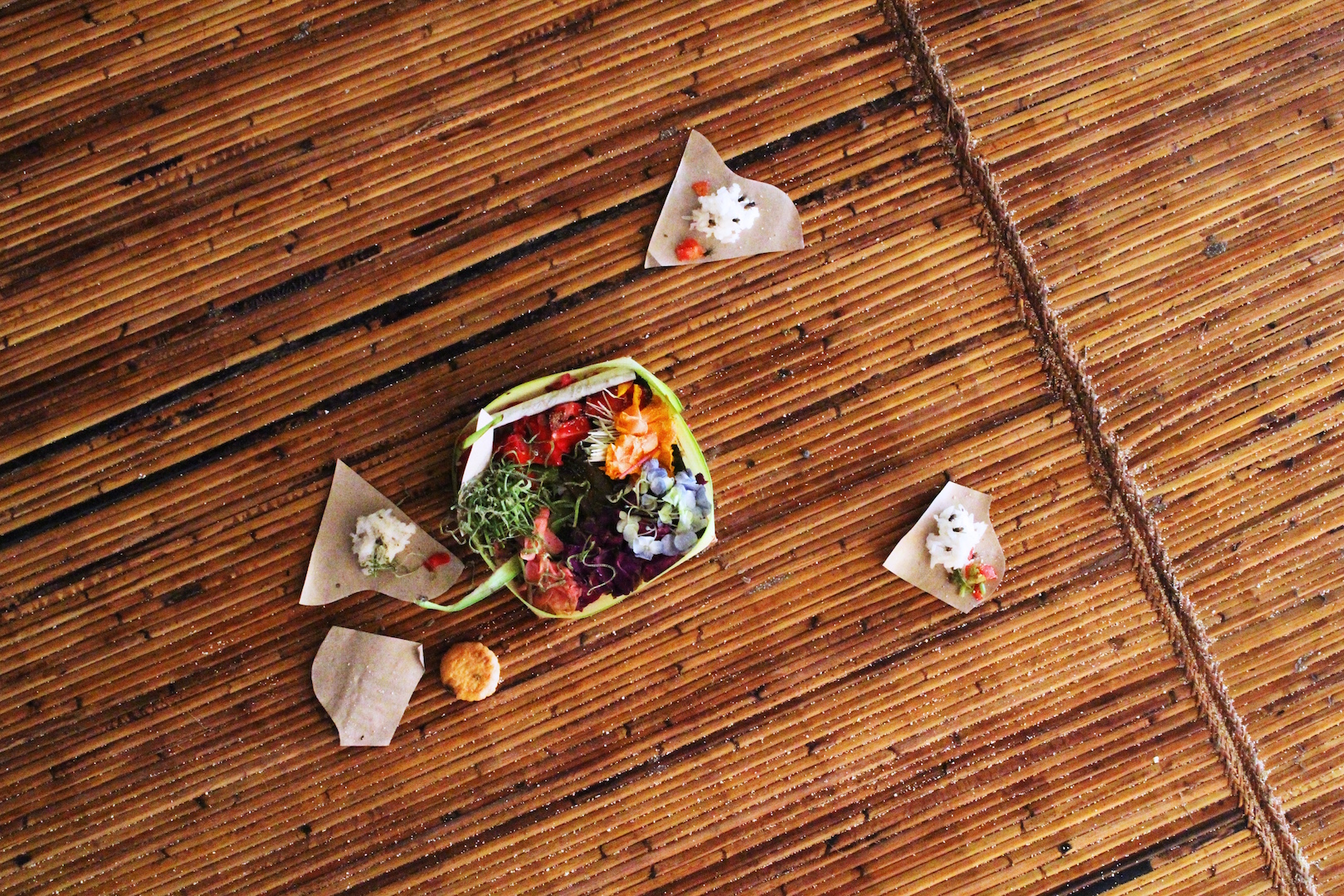 Traveling the World after University

I’m writing this post from Kinfolk, Melbourne – a volunteer-run coffee shop just around the corner from the gym. I love this particular corner, with its industrial, towering, crafty red-brick buildings. Melbourne city is very crafty altogether, authentic and old-fashioned yet varnished with a sleek silver glow.

I had absolutely no intention of coming to Melbourne, ever (how I ended up here is just one of the many ridiculous stories I have to tell). A quick google image search of ‘best beaches in Australia’ and ‘hottest, sunniest places in Australia’ never led me to pictures of Melbourne (did Victoria even have beaches?). Before graduating from Trinity, I knew I either wanted to go back to America or venture to Australia, and had decided on America, as apparently the 12 month graduate visa program would no longer be running the following year. By February 2016 I had already paid the 500 euro deposit and began dreaming about life in California. I wanted to go back to New York too, and figured I could easily spend 6 months there and 6 months in California. In the interview for the visa I was asked what my plans were once I came back to Ireland after the year in the USA – I remember thinking, well if I don’t get sponsored to stay over there forever I’ll apply for an Australian visa so I can get the hell out of this country again (though politely responded that I would settle in Dublin and employ my newfound internship skills in the home country).

To be honest, though, going straight to the USA and working an internship program or career-focused job didn’t really fit my instincts at that time. I wanted to go straight to Australia and live in the sun, unconstrained by working rights (for the USA visa you need to have your work approved by your sponsor, meaning anything outside of that i.e. waitressing/barwork has to be done under the table/illegally), free to roam about the country and maybe hop back and forth to Asia (I really did think that Asia was a mere 3 hour flight from The Land Down-Under). I wanted to experience what it would be like to have zero focus, to roam the Adelaide hills with fellow vegan cyclists, eat smoothie bowls on Bondi beach, attend Instagram meet ups, maybe pick up a few internships along the way which would require minimal commitment and effort. But at the same time I didn’t want to risk missing out on the USA graduate visa, so reasoned that the Australian adventure would still be there for me afterwards. I don’t know why, but the graduate visa seemed more like the ‘grown-up’ decision (which was probably why my immediate instincts were leaning towards Australia). There was a lot of paperwork involved, bank account details to be confirmed, the ordeal of finding work which should represent the bridge between college graduation and a future career – whereas with the working holiday visa to Australia, I could just go, and work things out once I was over there, frivolously. I didn’t care about anything except sunshine, heat, getting a tan, keeping fit, taking magnificent photos, and finally meeting some real life vegans. All I wanted was to leave Ireland as soon as possible, to throw myself into a vortex (that it would be a sunny and hot vortex was very important, I cannot stress this enough). I got my vortex, and yes it was sunny and hot, but would also contain a sticky humid mess of challenges and surprises which I was not prepared for or expecting. 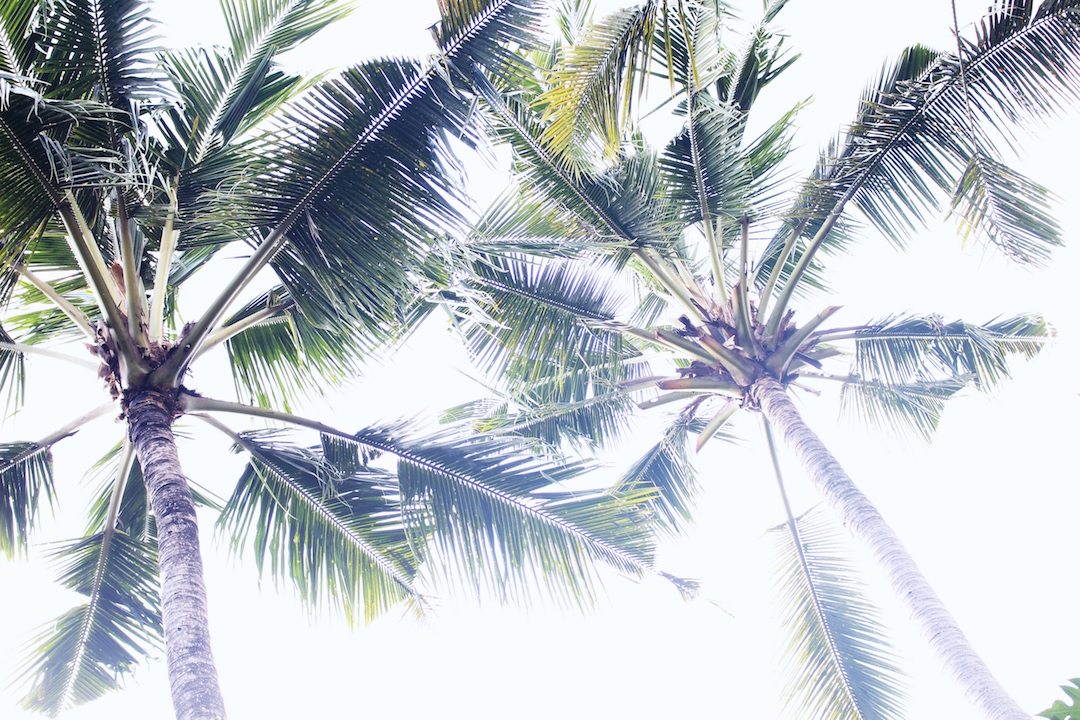 I tend to throw myself into travel and life commitments in advance. Like when I booked flights to go to Sri Lanka at Christmas in 2016, and worked ten hour shifts at a bar in town to put together enough money for the trip. However, my planning was slightly skewed, as not only did I end up having hip surgery that October but I also overlooked the mountain of final-year college assignments I would be dealing with during that particular festive season. In the end I had to get a refund on my flights to Sri Lanka, which I then put towards my flights to Thailand in 2016.

This brings me to a very sticky topic – money. I had absolutely no savings after my last year in college. I had always worked solid full time summer jobs since I was 17, but then spent everything while in New York, where I studied abroad for a semester in third year. The deposit for the USA visa and my flights to Thailand had been scraped together from Christmas and birthday money, as well as the Sri Lanka refund (return flights had been around 900euro). I was facing the trip to Thailand with very few pennies remaining, so I pulled another bar-work night-shift marathon the month before departure and took out a small loan to replace my old Sony beast of a laptop with a MacBook Air (significantly lighter travel material) and to cover my basic needs while in Chiang Mai. As I was planning on staying in one place for a month, and not moving around, I wasn’t going to need large sums of cash to get me through a long period of travel. Afterwards, I had the security of a job in the south of France where my accommodation would be covered for three months. My plan was to arrive broke in France after Thailand, save all my summer earnings and then head off on the graduate visa to California in September. Simple. Easy. Done.

Although the trip to Thailand consumed all my waking thoughts regarding post-graduation freedom, I decided last minute that it would be a good idea to join my friends on a final celebratory weekend holiday bash to Barcelona. The girls were going for a week, so I arranged to join them for the first two days before my flight to Thailand.

I remember sitting at the library computers in Trinity, going over my booking confirmations, and realising that I had booked the outbound flight to Barcelona for June instead of May. One of my friends passed by at that moment and came over all excited about the trip, and I just stared at the screen with a sinking heart, pretending to jolly along while thinking “Oh God, there’s no way I can afford to change the flight, brilliant, why, whyyyyy.”

I rang another friend that night. “I just can’t afford it. Goddamn. And I remember imagining how great Barcelona would be during those shitty bar shifts, running cocktails lit on fire at 3am.” I rang back an hour later. “Feck it, just booked another flight out, though I’ve a stop-over in London so I’ll be late getting there.” (It took me eleven hours to get from Dublin to Barcelona.)

It just hit me now that the trip to Barcelona was the last time I saw any of my best friends from college. When I arrived in the evening at the Airbnb they were there hanging out the balcony smoking, with bottles of red wine cluttered on the table. The next day we set off ‘early’ at 1pm and fell asleep on the grass outside the Sagrada Familia, trekked to the Gaudi village, decided it wasn’t worth the 8euro visit, and floundered back to the apartment when it started lashing rain. We were all keen on a sensible and calm evening in, maybe an aperitif before a few tapas, finishing with a beer on the beach. A few hours later we were all trashed, debating inconclusively about what time we’d leave for tapas and where would be open at 1am, before someone ingeniously suggested abandoning going out for food at all and using that time to continue drinking at home instead. This was met with unanimous applause and recognised as a magnificent idea. I do still remember a beach appearing at some stage of the night, though, as well as almost getting crushed by a sand flattening machine. There was a frantic last minute scramble at the Airbnb two hours before my flight back to Dublin when I couldn’t find my passport (I had obviously put it in one of those notorious ‘safe places’ where all passports disappear) and rushing a hug from them all.

Once back in Ireland, I taxied to Terenure to collect my luggage – two rucksacks and a massive bike box. I had never ridden a road bike in my life. I did not know how to put one together, or how to work the gears. I had actually worked at a bike shop before but can’t remember having been too enthusiastic about it. It didn’t matter. I’m sporty, I told myself, I’ll adapt (while trying to shove away the horrific memories of my attempts at skiing). My Dad dropped me to the airport. “Don’t come back to Ireland, there’s nothing for you here.”

And off I went.

(Read about the next chapter in my travel journey here!) 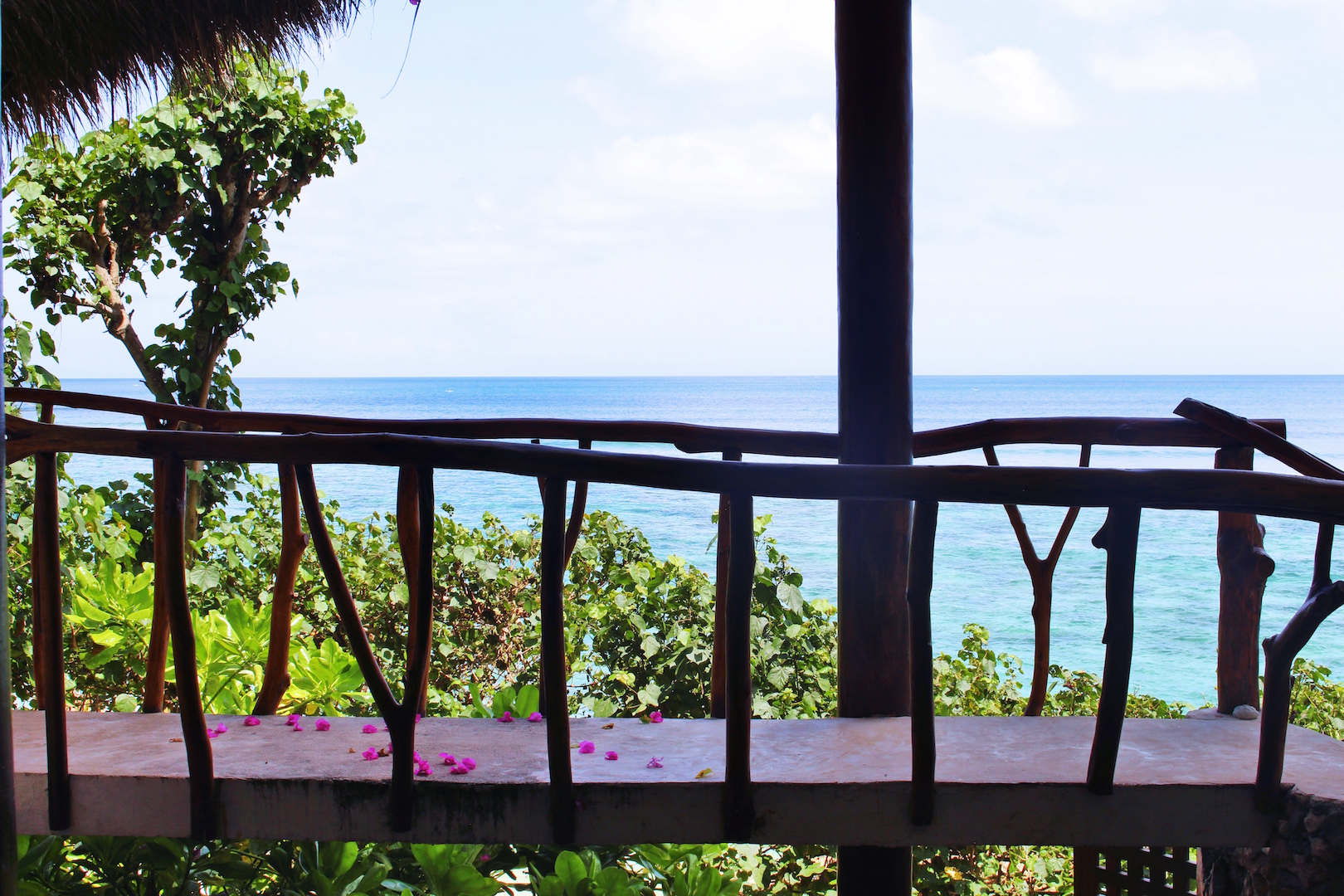