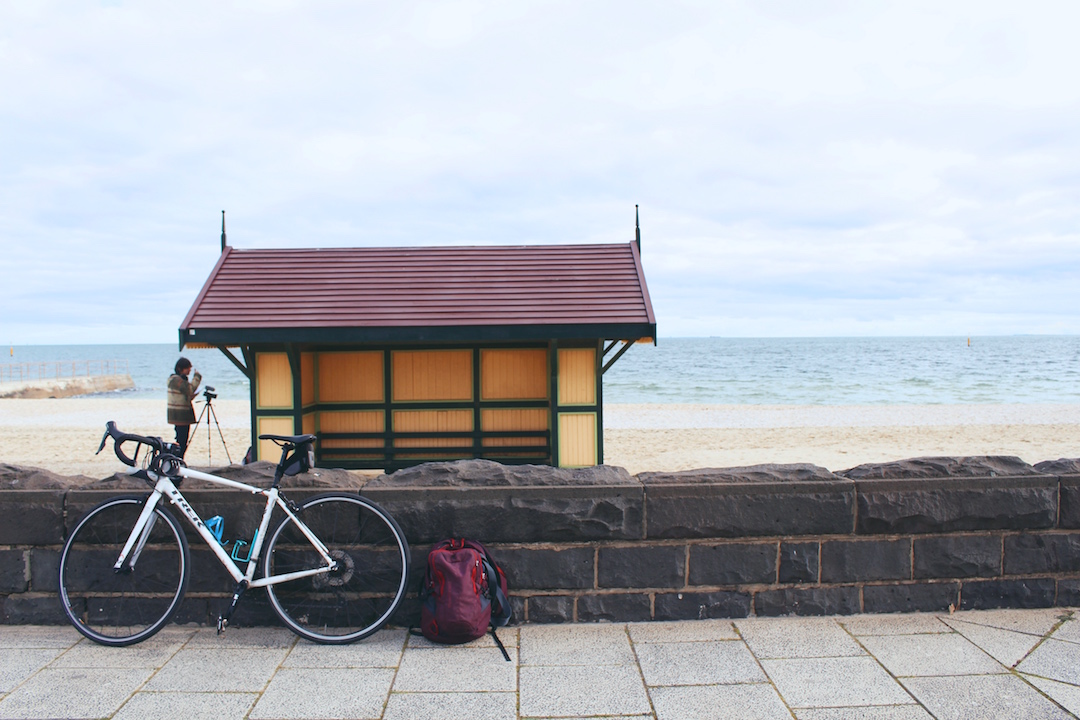 The lease transfer is on the table. After lunch, I’ll bleach my bathroom floor and hoover my room.

I’m flying back to Ireland next weekend.

It’s difficult to know where to begin with this post. I’ve had words and phrases spinning, flitting and spitting through my brain the past few months, but they always escape and disappear like wasted potential. Opportunity costs chirp away in my ear, constantly.

I’ve been dealt a dismal and disappointing blow recently, which I may explain sometime later, but it’s irrelevant to this post because what I want to talk about now is how I feel about leaving Australia and going back home.

Don’t get me wrong: I’m not moving back to live in Ireland. It will be a visit. A few practical reasons for my deciding to return at this time: I’m exhausted and want to collapse immovable somewhere cosy for a very long nap, I actually miss my family, and I need to stop living life at 100 miles per hour for a week or two at least.

I’ll admit it now, I’ve been a terrible backpacker. I never planned to go backpacking around Asia or Australia. I wanted to live in places. When someone called me a backpacker while I was living in Chiang Mai I actually felt quite offended, a sentiment which continued throughout my whole time in Australia. Although my qualms with the Working Holiday Visa has nothing to do with why I’m choosing to not travel anymore. An important point here is the concept of choice – I’m choosing to fly back to Europe. I’m choosing not to go back to Asia, I’m choosing not to travel around Australia and “do the east coast.” These are all amazing things, but just not right for me at this time in my life. 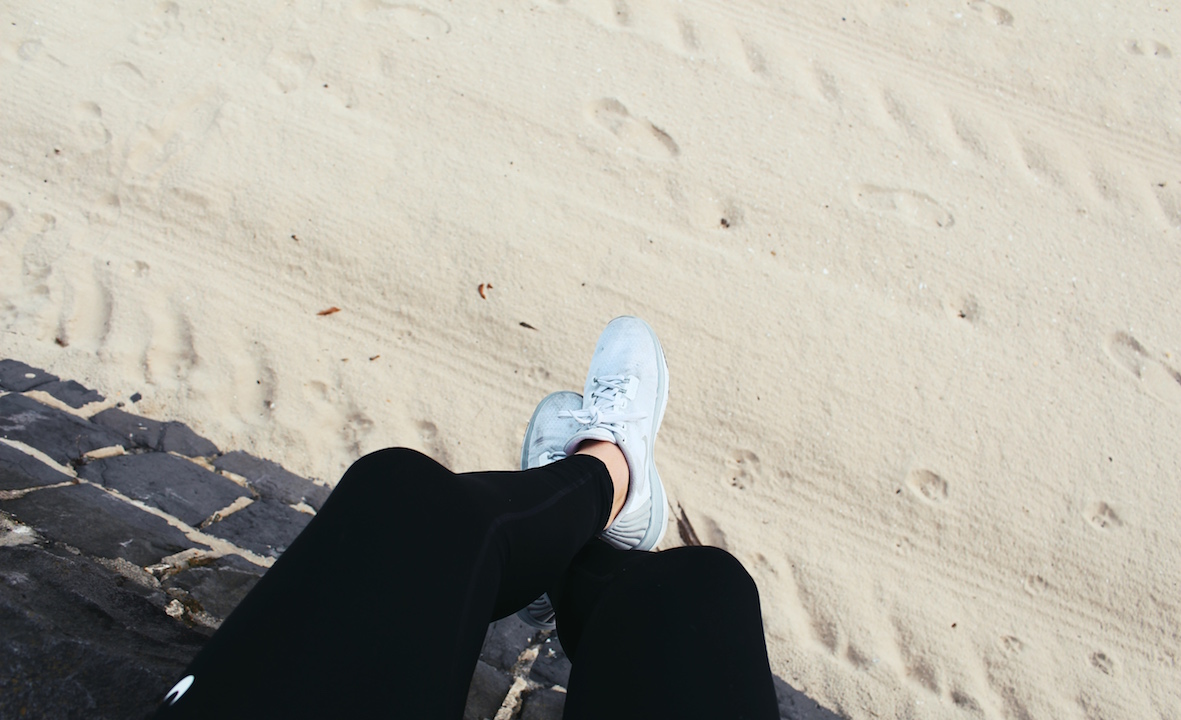 Someone just asked me if i’m going to take a “pitstop” on the way home. I used to be all about pitstops. Ironically, this was when I had the least amount of money. After several months of consistently working and saving here in Melbourne, I now have more money in my bank account than I’ve ever had in my life, and the thought of spending any of it on a pitstop sounds preposterous. No, I have not lost the love or desire for travel, or for exploring new places and discovering new countries. It’s just not what I have saved all this money for. And because what I did save all this money for is not happening anymore (for another ridiculous, a-typical Aoibheann mistake), the plan B of continuing to travel instead suddenly feels like the wrong path to take.

One thing that bothers me about backpacking and holidays is the inevitable end. The longer you spend hopping from one country to the other chasing those beach moments, the more you realise that you’re doing it to forget and avoid the mundane reality and normality of the life you’re going back to once you run out of money, or have ticked everything off your bucket list.

Now, for some people this is absolutely fine and they don’t have any problem living like that. For me, however, it made me feel that the future was a very dark place. This sounds catastrophic (and if one more person tells me “you have your whole life ahead of you” one more time…), but the transiency of those moments, on a beautiful beaches in the sun, became very real to me very early on, and it is something I have struggled with enormously over the past year. I didn’t want to have to leave, ever. These places are where I was meant to stay, be, and live forever. But it’s not that simple. 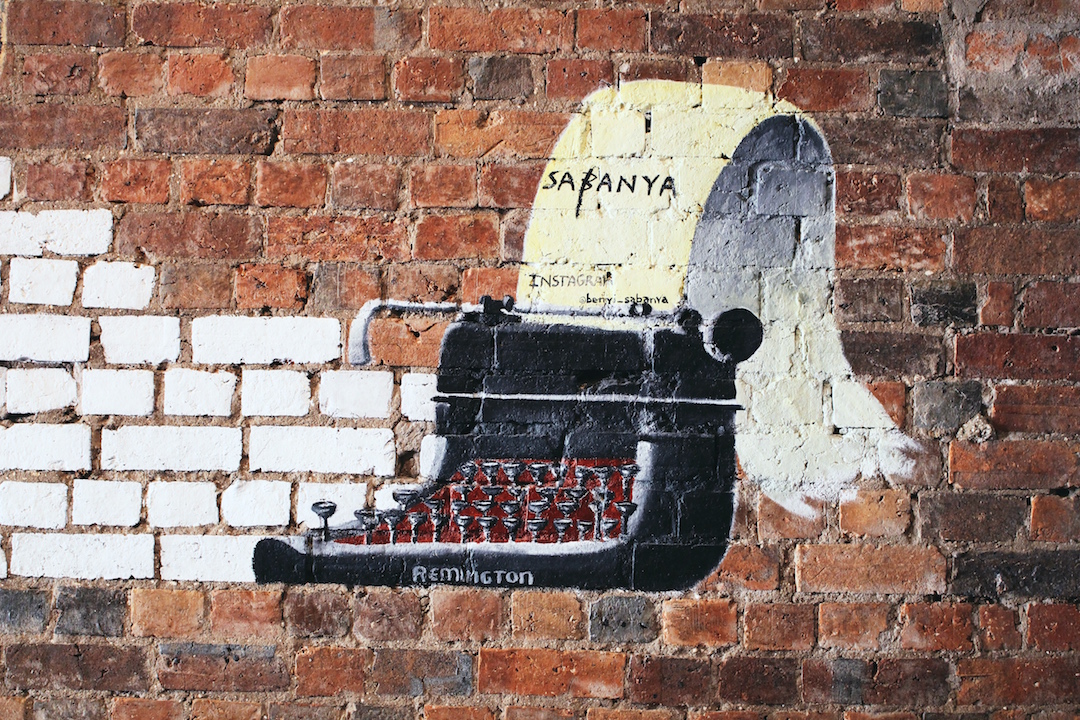 I wrote this about a month ago, just after I booked my flights home, as I was about to leave Australia. What was the “dismal and disappointing blow”? Well, that’s all part of the story. That I need to go back to.

How did I get from Melbourne to New York? I’m now sitting in a café in Lower Manatten (Two Hands, an Australian café, ironically enough), sipping cold brew, over-caffeinated as usual, still with the same red backpack packed with red asics (now etched with the beginnings of a hole in the side) and my DSLR camera in my uncle’s old camera bag. I still experience crippling anxiety every time I take my camera out to photograph – I am so shy. I just want the world to stop, for time and people to freeze, so I can take my photos and continue on. But that doesn’t happen, and I still want my photos, so I make a hasty few clicks.

I suddenly feel a lot farther away from where I left off the story in Chiang Mai, than when I did a few months ago starting this blog in Melbourne. It was all fresh and bright then. Now it feels static, it has all become something etched in the past, now just something my life contains. Another event, how I filled a certain time period. Whether that will make everything easier to tell, I’ll see. I’m not sure what platform I’m viewing it all from. Have a “learned so much since then?” Am I a “different person”? I don’t think so.

Now I live in Bushwick (not Brunswick – and I take the subway, not the tram), and I work in Williamsburg. I’ve lived in New York before, as a student at Columbia. I’d rather not go back to that story. This is when I fell in love with New York, but my life situation at that time was less than desirable (thanks to a host of health problems). I haven’t been back to the campus yet – Upper West Side. I spend most of my time in Williamsburg now. Bushwick is very much just a necessary living location, unfortunately. I’m currently living off the Dekalb L tram stop, smack bang in the middle of the scene, grunge hipster catwalks of Brooklyn (which don’t quite rival Melbourne, but almost), but New York rent prices are astronomical, so I don’t really have a choice. Even Bushwick prices easily take up a large chunk of my paycheck. Luckily I’m a quick 20 minute subway to Union Square, back to the bustle and madness of Manhattan (which I love), and 15 minutes from work in Williamsburg.

Williamsburg is my ‘hood. I gym there, I work there, I Whole Foods there. I absolutely love Williamsburg – it is so my thing. North Melbourne (Brunswick, Fitzroy etc.) was highly interesting and eclectic, but I definitely prefer the bougie, classy, French-Scandinavian aesthete and atmosphere of boroughs like Williamsburg, the East Village, Soho and Greenwich and such. I amn’t cool enough for the hippy and alternative bling of Bushwick and North Melbourne.

There are so many things I want to do with this blog space now and in the future, but the most important move right now is to go back to where the story left off, when I got off the plane in Thailand 18 months ago, the move which would change every life plan I had up until then envisioned for myself. A sort of backward diary. But I also want to keep in tune with the present, so I’ll definitely be doing more current blog posts along the way. 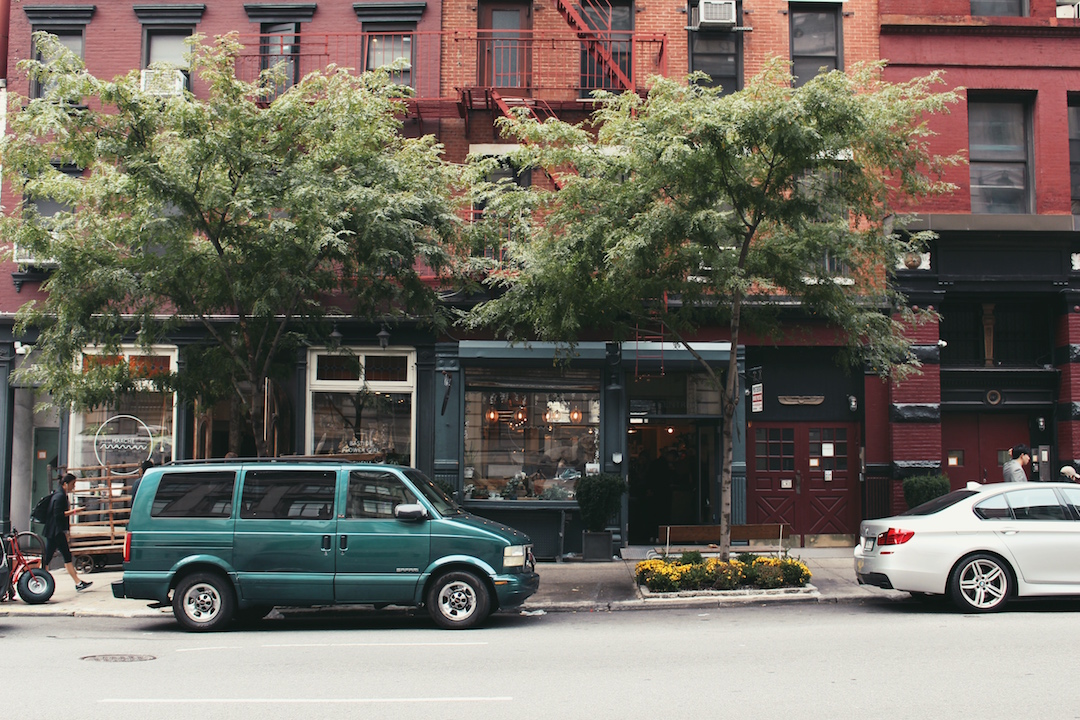